Neston is a small town in South West Wirral, and is surrounded by the smaller residential villages of Ness, Little Neston, Burton, and Puddington. The Market Town Initiative has also given a huge boost to what is an already thriving community. Close by is Parkgate; a popular tourist area on the Wirral and a historical port town that is widely known and popular thanks to its ice cream shops and quality restaurants. 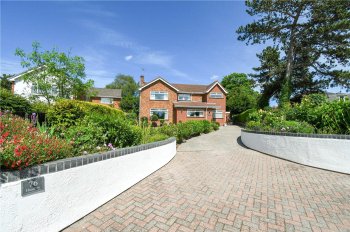 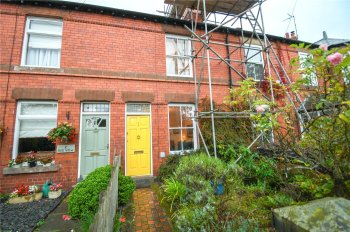 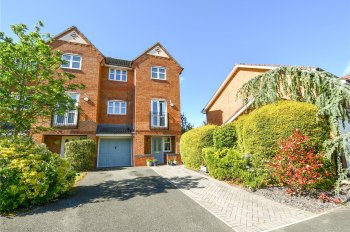 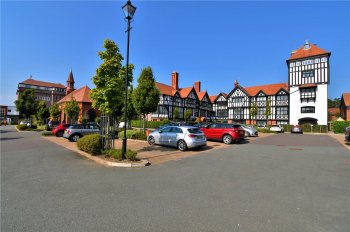 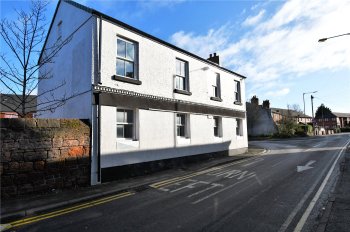 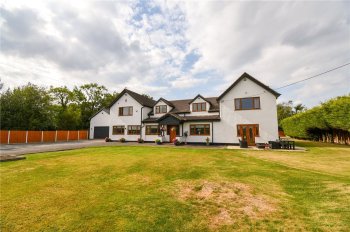 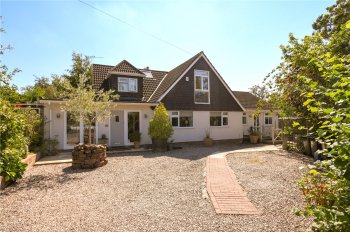 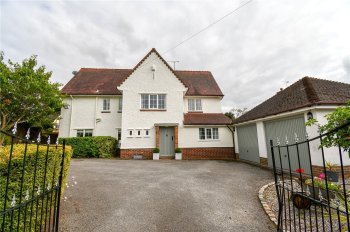 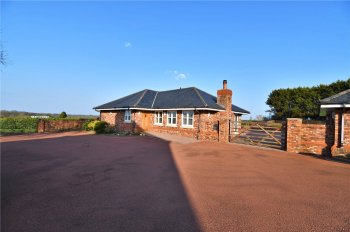 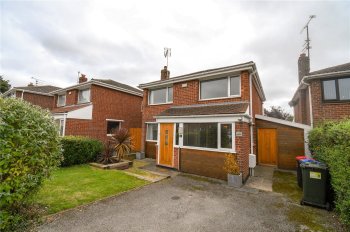 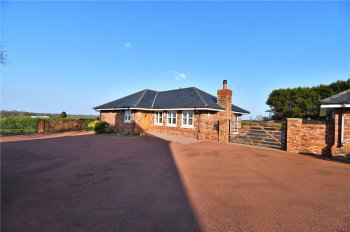