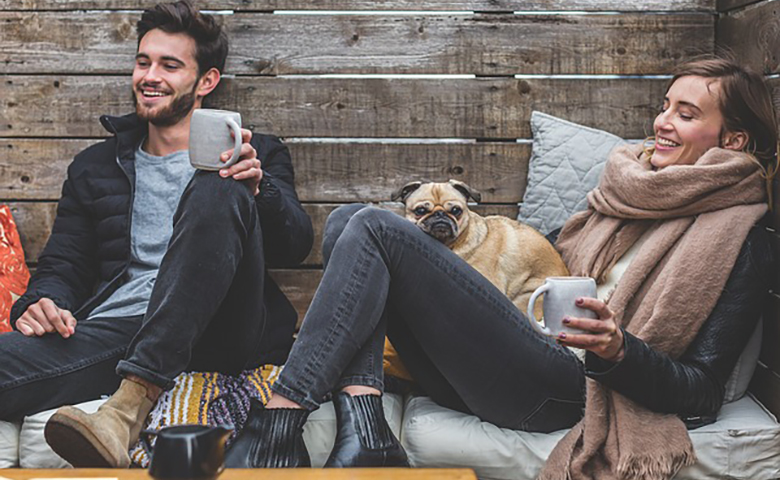 OneFamily has conducted research that describes the average under-30s household as having saved £194 a month as compared to the £174 average that all UK adults saved in 2017.

This is despite high compulsory bills (being rent/mortgage, utilities, commuting costs, groceries, phone, Wi-Fi and TV bills), which stack up to 62 per cent of all income for these young households, and housing costs now accounting for 26 per cent of post-tax income. In the late 1990s, this number was closer to 20 per cent.

The financial services company’s research also shows that under-30s households spent far less disposal income than other households: with a drop of 15 per cent on eating out, 38 per cent on cinema or theatre trips, 31 per cent on alcohol, and 33 per cent less on personal grooming.

OneFamily managing director Nici Audhlam-Gardiner says: “The ‘avocado generation’ label is often levelled at millennials for their spending habits, but as our research demonstrates, their priorities are in tangible goals rather than frivolous spending.

“The fact that they are saving so much is being driven by the vast majority of this generation wanting to get on the housing ladder.”

Are you looking to buy for the first time? Search our availability here.