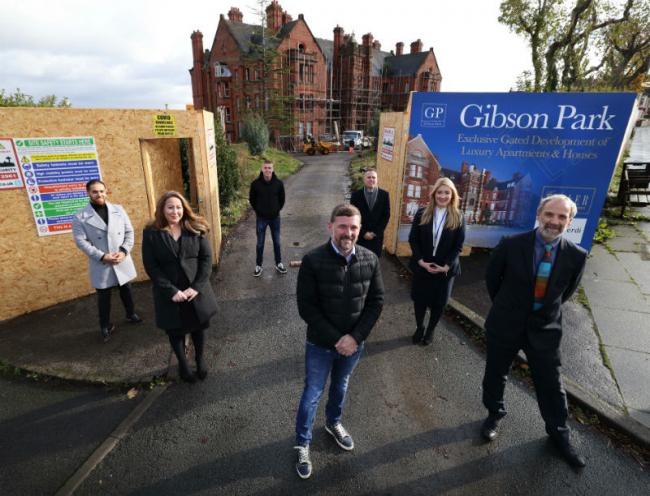 WORK to save and restore an architectural gem can now start after the Secretary of State for Transport approved re-routing and improvement of a nearby public footpath.

The fight to save historic Andrew Gibson House, part of the Mariner's Park Estate on Wallasey Waterfront, was supported by local politicians, heritage campaigners and a public petition with more than 6,000 signatures.

It appeared the battle was won when local developer Prospect Capital's plans to convert the former home for widows of retired seafarers into apartments were unanimously backed by Wirral Council's Planning Committee in 2018.

But work was stalled due to legal delays processing an application to reroute the footpath running across the development site.

Craig Blackwell from development company, Prospect Capital said: "This is a massive relief and great news that we are now able to start work on the restoration of Andrew Gibson House and the wider redevelopment of the site.

"Everyone has worked really hard to save the building, so we want to get on with the project as quickly as possible and safeguard the future of a much-loved landmark.”

The project included a new path with an additional public footway linking Blenheim Road directly to Egremont Promenade, but the application to reroute the public footpath from Maddock Road to Blenheim Road was opposed by two residents.

The initial application process was aborted due to the Covid 19 lockdown, with the new application finally approved earlier this month.

The decision was welcomed by seafarers charity the Nautilus Welfare Fund, the former owners of the site, who will provide a new purpose-built apartment scheme as part of the Gibson Park development.

Mick Howarth, welfare service manager for Nautilus, said: "There is huge affection for the building locally in recognition of its iconic and historical significance.

"From the outset we have been keen to ensure the building's future and work with partners to achieve that objective.

"We were delighted to work with Prospect Capital and Wirral Council on an imaginative and sensitive scheme that saves the building and provides much needed new accommodation and investment in the area."

Olu Tunde, Secretary of the Nautilus Welfare Fund, said: "There have been a number of false dawns over the years, as this is a challenging building requiring an imaginative solution with enabling development.

"We are delighted that this deliverable and attractive scheme can now go ahead. Part of the wider use of the site will be a new, and much needed, 26 place apartment scheme which will meet the growing demand from those that the charity seeks to support."

Cllr Julie McManus, chair of Wirral's housing committee, said: "This is a huge step forward for Andrew Gibson House and a key moment in the protection of one of the jewels in the crown for the borough."

Leader of Wirral Council and Liscard ward councillor Janette Williamson, who played an active role in the campaign to save the building. She said: "Andrew Gibson House has a unique place in our local maritime history and I'm sure many in the local community will welcome the move to bring this site back into use and protect such an historic building."

Jonathan Brown from Save Britain's Heritage, said: "Andrew Gibson House is an exceptionally impressive monument to Liverpool’s seafaring tradition, built to care for the widows of sailors, and funded by a generous combination of philanthropy and union members' voluntary subscriptions.

"Restoration and reopening of the grand Edwardian architecture of Andrew Gibson House will add to the renaissance underway along the Wirral waterfront, complementing the recent investments along the Egremont Promenade and around New Brighton, and taking advantage of its majestic position overlooking Liverpool's UNESCO World Heritage Site."

The first phase of work will see the restoration of Andrew Gibson House and four detached new homes on adjacent to the main building.

The subsequent phases including the new accommodation block for Nautilus will commence following the completion of the restoration.

Rachel Jones, who is heading up the marketing campaign said: "Gibson House has regained its historic grandeur and yet has a modern elegance throughout.

"I am so happy they have been able to save this beautiful building and give it a new lease of life."

Confidence in the projects success ad popularity was also expressed by Kashi Shahverdi from joint selling agents Mason Verdi. He said: "We are extremely proud and excited to launch this amazing development. The location is one of a kind.

"It is very rare to find a location with uninterrupted Liverpool skyline views but also be away from the hustle and bustle of city centre living.

"The location, quality of finish and abundance of character makes this development one of a kind." 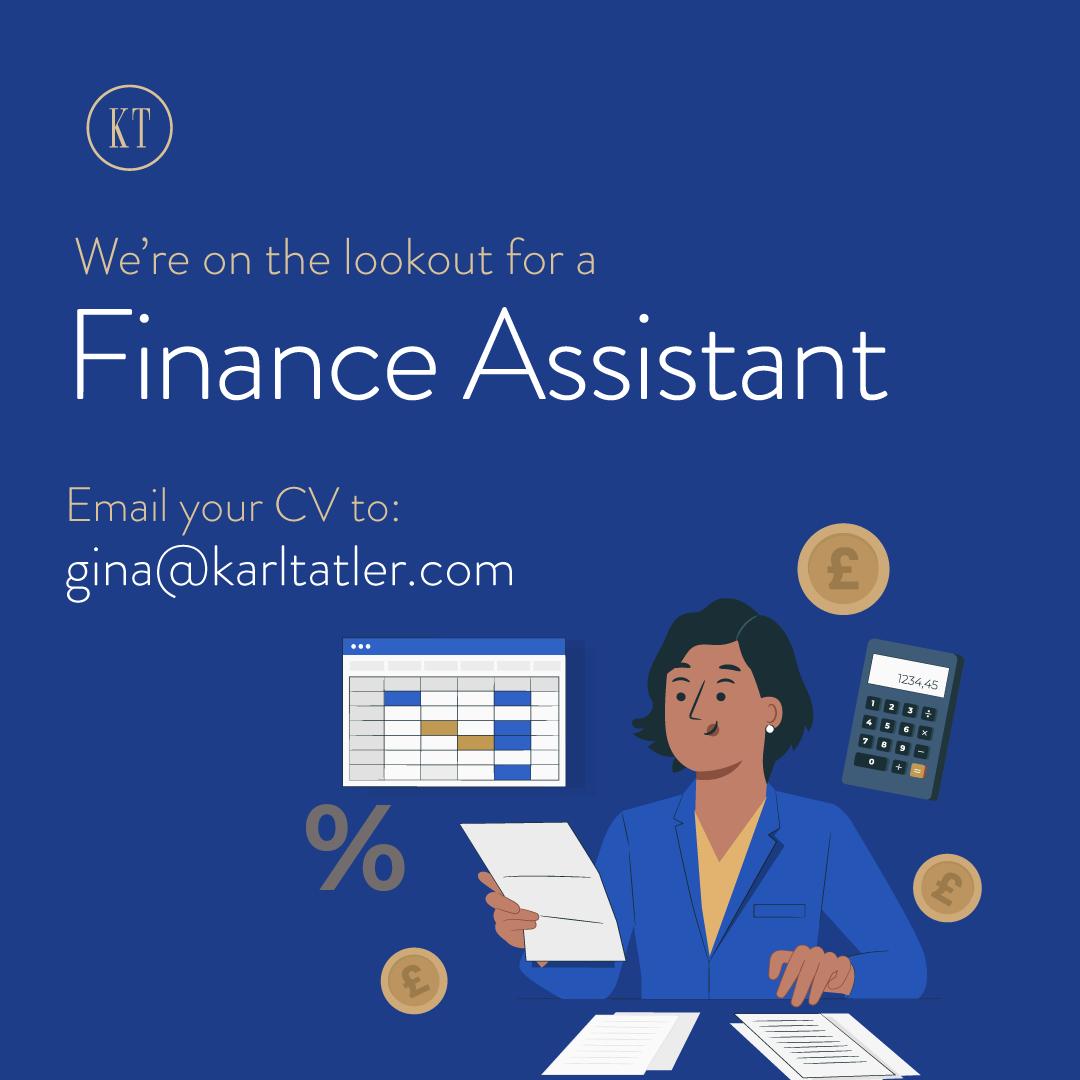 We have a new position in Lettings! 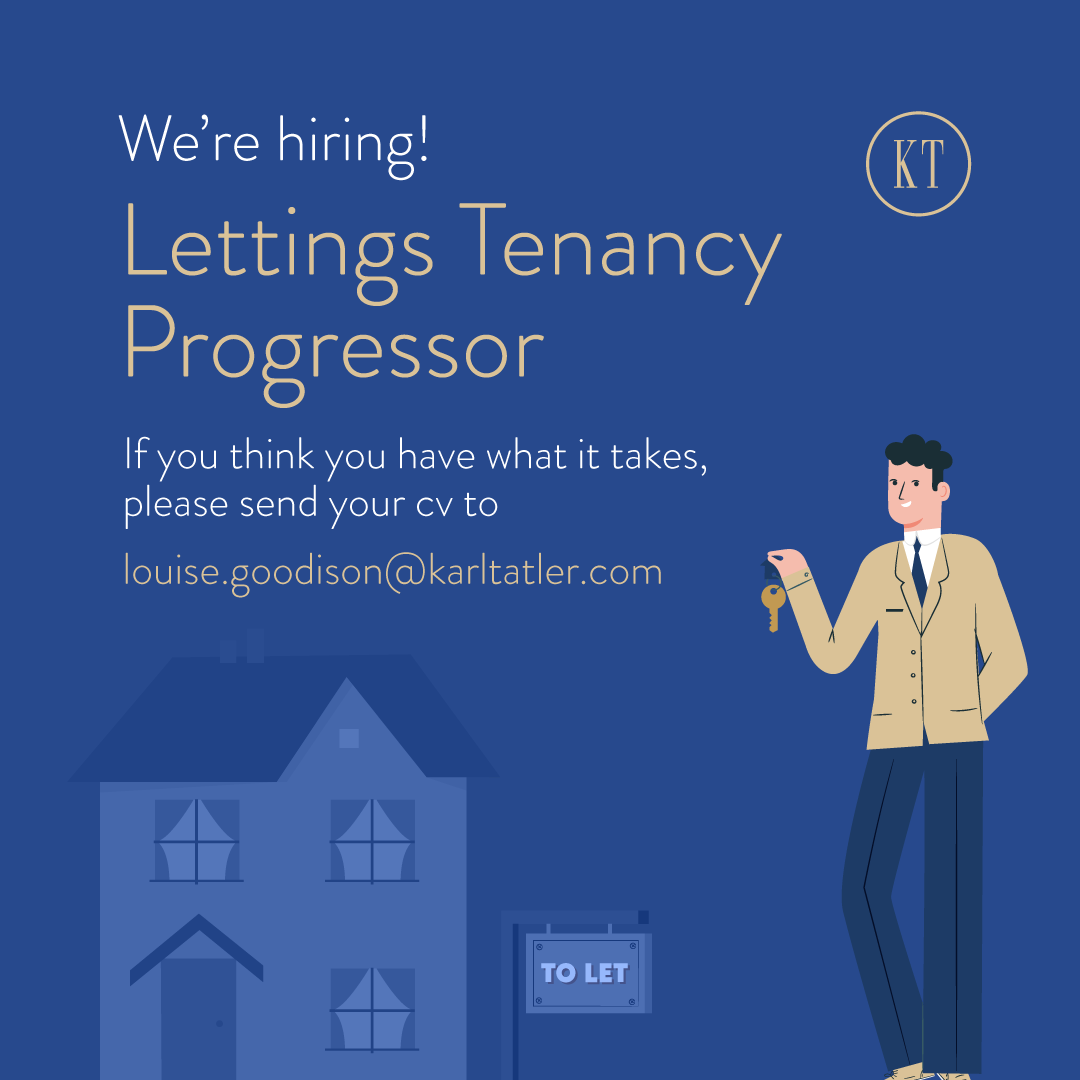