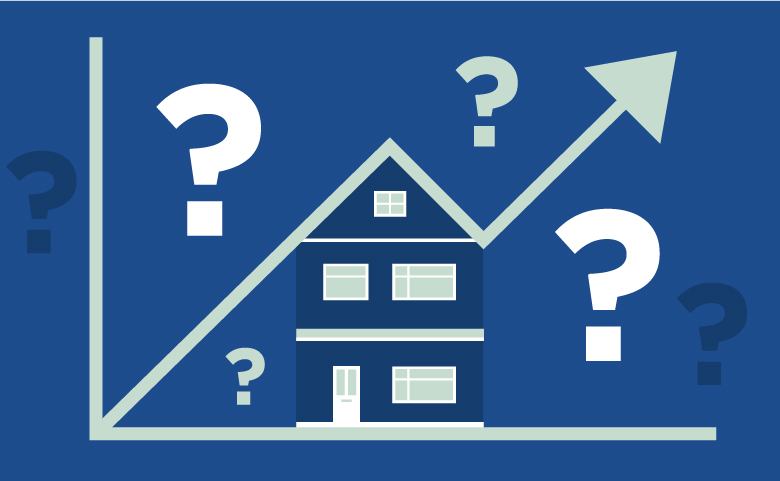 House prices in Wirral increased by 1.5% in July, contributing to a 3.3% rise over the last 12 months.

The latest data from the Office of National Statistics shows that the average property in the area sold for £159,697 - significantly lower than the UK average of £231,422.

The region outperformed the UK as whole, which saw the average property value increase by 3.1%.

The data comes from the House Price Index, which the ONS compiles using house sale information from the Land Registry, and the equivalent bodies in Scotland and Northern Ireland.

The average homeowner in Wirral will have seen their property jump in value by around £28,000 in the last five years.

The figures also showed that buyers who made their first step onto the property ladder in Wirral in July spent an average of £135,042 - around £24,000 more than it would have cost them five years ago.

"People are also waiting until we have got a clear idea on what Brexit means, before they make a big financial decision like buying a house," he explained.

Mr Bowles said the uncertainty was affecting the capital the most, as it was the most international city in the UK.

He continued: "We are also starting to see a reverse ripple effect, which originally only hit London but now house prices in the South East and East of England are slowing as well.

"As house prices in London rose out of reach of many buyers, they looked out to the South East and East where they could get more house for their money.

Mr Bowles said this had caused buyers to stop commuting to London, and look further afield.

"The North West was the fastest growing region in July, recording 5.6% house price inflation. That’s driven by strong growth in cities such as Manchester and Liverpool.

Between May last year and April this year, the most recent 12 months for which sales volume data is available, 5,168 homes were sold in Wirral, 7% more than in the previous year.

The highest house prices in the country in July were found in Kensington and Chelsea, London, where properties sold for an average of £1.42 million - 17 times the cost of a home in Blaenau Gwent, where the average property cost just £82,298.

Want to know the value of your home? You can arrange a free valuation here.