Why borrowers with two-year deals ending should remortgage now 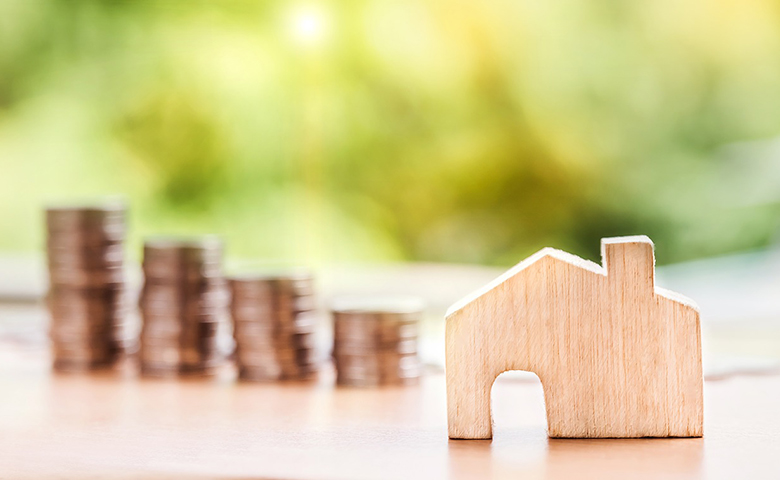 If you need motivation to remortgage at the end of your current deal, look no further than the latest figures released by financial experts at Moneyfacts.

Its data has revealed borrowers who are coming to the end of the average two-year fixed-rate mortgage could see an increase of £279 a month – or £3,352 a year – if they do not remortgage to another deal.

It has based its research on a borrower who took out their fixed-rate mortgage two years ago at the average rate of 2.31%. At that time, mortgage rates had plummeted as lenders tried to outdo each other in a competitive market.

Now those two years are up, and if those borrowers do not remortgage they would automatically revert to their mortgage lenders’ standard variable rate (SVR). According to Moneyfacts, these rates are currently averaging at 4.9%, which would mean borrowers benefiting from January 2017’s rock-bottom two-year deals would be paying more than double their current rate by sticking with the SVR.

It pays to shop around
According to Darren Cook, a finance expert at Moneyfacts, the motivation for existing borrowers to remortgage from their lender’s SVR is the highest it’s been for more than 10 years.

And he explained that even though two-year fixed rates were currently increasing, they were still substantially cheaper than SVRs. Indeed, a customer remortgaging to the average two-year fixed-rate currently of 2.53% would still pay £257 a month less than on an SVR. Over a year this is a saving of £3,087.

Cook added: “Faced with such a big jump in monthly repayments, it clearly pays for borrowers to shop around and remortgage once their initial rate has come to an end. However, remortgage customers must consider all aspects of the mortgage to ensure they are getting the best deal for them.”

Want to speak to someone about remortgaging? Arrange a free consultation with our recommended mortgage advisor here.