What children want in their home 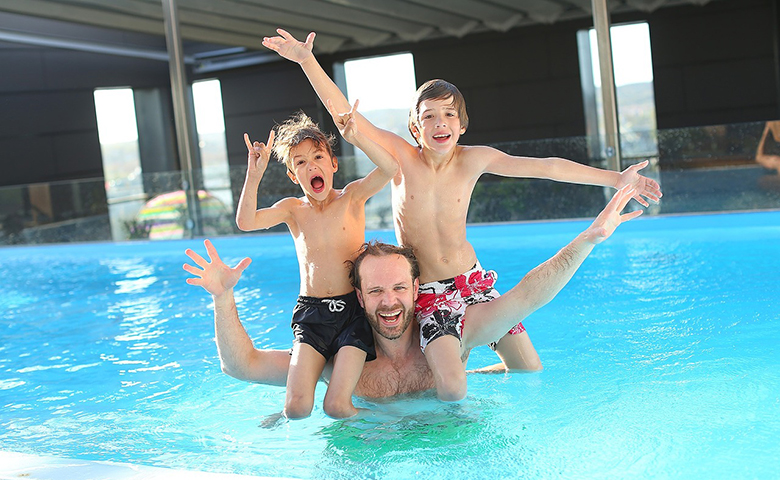 One thousand children aged between 6-10 were surveyed by Share to Buy and asked about their hopes for future homes.

At the top of the list is a home with a private swimming pool, with 74% of children dreaming of this.

Second spot was a giant slide that could take the children from the top of the home to the bottom, and 35% of them wanted to live somewhere with a private bowling alley. An ambitious 30% of children surveyed were hoping for a helipad for their private helicopter. Football pitches, music rooms and ballrooms were also on the wish lists.

The survey also provided an insight into where children hope to live, revealing that 36% of respondents are hoping for a house by the seaside, while 26% dream of a country home.

The survey also found that children generally were looking to get on the property ladder sooner rather than later. Almost two-thirds (65%) of those surveyed said they wanted to be homeowners before the age of 30, while 11% were aiming to have a mortgage as early as their teens – making them far more optimistic and ambitious than many young adults today.

Nick Lieb, head of operations at Share to Buy, says: “I’m delighted to see a new generation of children aspiring to home ownership. In the past twenty years, the average property price in London has more than quadrupled, and with no signs of house prices slowing down, it’s now more important than ever to provide affordable housing solutions for future generations”

Swimming pools and spa facilities are considered to be a luxurious addition to any home, and more housebuilders are turning to the trend.