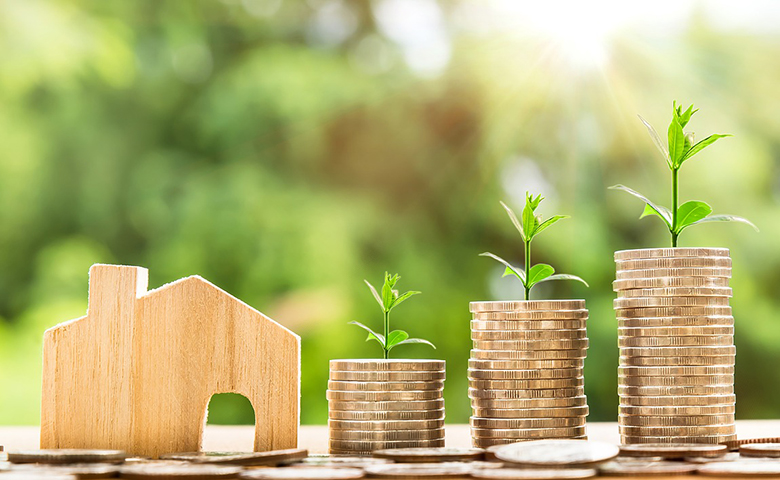 The value of privately owned homes in the UK had risen by £1.94 trillion over the last decade with over half of this increase in London and the South East, new research shows.

It means that the total value of privately owned UK housing stock has surpassed £6 trillion for the first time, according to new research by the Halifax.

Since 2007, the total value of private residential property in the UK has grown by 48% to an estimated £6.02 trillion and in the past year alone, the value has grown by £376 billion, mainly reflecting average house price growth of 5% in the year to August.

This increase has been driven by a 45% rise in the average house price and the stock of privately owned homes expanding by 1.9 million from 21.5 million to 23.4 million. In London, the average value per household is almost half a million at £498,000, some three and a half times higher than in Northern Ireland with the lowest value of £141,681

The research also shows that in 2017 some 68% or £3.8 trillion of private property wealth is concentrated in the southern regions, up from 62% in 2007. While private property wealth in the South continues to grow, the share of wealth in northern areas has fallen from 44% to 38%. Overall the value of housing in southern England has increased over two and half times faster than the north, 65% compared to 25%, over the past decade.

Northern Ireland is the only region to have seen housing wealth fall, down by 24%, during this period, mostly due to house prices being 34% lower than in 2007.

‘The value of housing stock has grown by close £2 trillion in the past decade and with the equity rich regions of London and the South East largely responsible, it highlights a considerable regional imbalance in the distribution of housing wealth,’ said Russell Galley, managing director of the Halifax.

‘Within the capital there is also a mix of fortunes. While more than a fifth of total property wealth is in London, lower levels of owner occupation reflect a major barrier to the property ladder with a far greater number of people renting where house prices are at their highest,’ he added.

Want to know the value of your home? You can arrange a FREE valuation here.