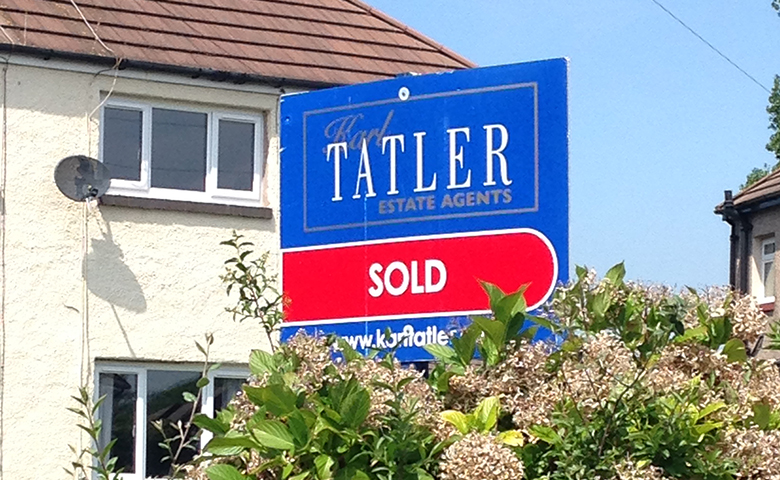 The UK’s property market experienced a promising first month of 2019, according to the latest data from the Agency Express Property Activity Index.

It revealed that the market gained momentum throughout January, with national figures showing month-on-month growth in new listings ‘For Sale’ (at 113.1%) while figures for properties ‘Sold’ remained on trend at 45.6%.

Delving into the Index’s archives, it soon becomes clear that 2019’s figures were more robust than those recorded in the same period of 2018.

All 12 regions across the UK recorded by the Property Activity Index continued their upward trend, reporting rises in both new listings ‘For Sale’ and properties ‘Sold’.

Across the UK the trend continued with all 12 regions recorded by the Property Activity Index reporting increases in both new listings ‘For Sale’ and properties ‘Sold’.

East Anglia, though, was January’s top performing region. After three successive months of decline, month-on-month figures for new listings bounced back at 156.7%. What’s more, the increase in new listings across the region was the largest on record for January. Figures for properties ‘Sold’, on the other hand, remained true to trend at 59.8%.

Elsewhere, a buoyant market was also witnessed in the South West, with new listings ‘For Sale’ at 124.5%. Year-on-year figures for new listings, however, fell across the region.

“Towards the end of 2018 (the) Property Activity Index highlighted the usual seasonal declines but the figures remained comparatively robust. Now a month in to the New Year, activity has picked up and this month’s figures have exceeded those recorded in 2018 and 2017.”

Want to know your property value? You can arrange a free valuation here.