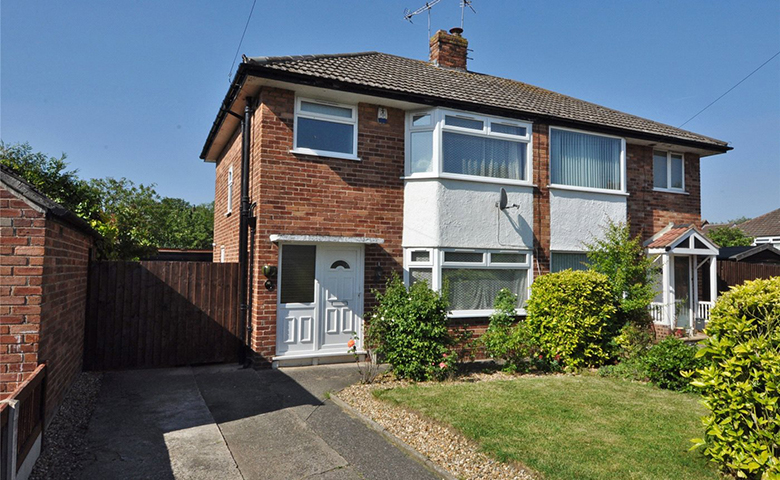 The number of mortgages approved by British banks for home purchases hit a four-month high last month, according to industry figures that differed from other signs of weakness in the housing market.

Banks approved 39,244 mortgages in May, up from 38,327 in April but still down more than 4 percent compared with a year ago, seasonally-adjusted figures from trade body UK Finance said on Tuesday.

Britain’s housing market slowed after the 2016 referendum decision to take Britain out of the European Union, especially in London. The vote hit consumer confidence and spending as a fall in the pound that followed that vote pushed up inflation.