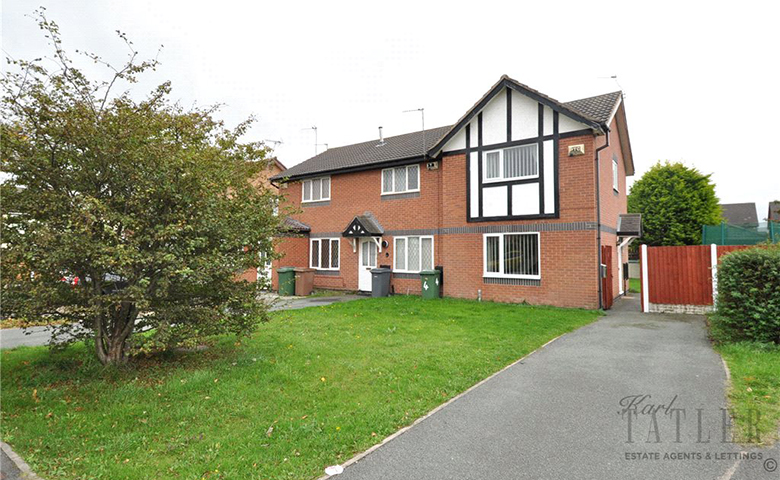 Halifax's house price index showed prices grew at their fastest rate since February in the three months to September, rising 1.4 per cent on the previous three months.

On an annual basis, prices were up four per cent on September last year, while month-on-month growth between August and September hit 0.8 per cent.

The survey cautioned that while house price growth was stronger in September than in the previous months, growth was still weaker than the 6.5 per cent year-on-year change it peaked at in December.

“While the quarterly and annual rates of house price growth have improved, they are lower than at the start of the year," said Russell Galley, managing director of Halifax Community Bank.

"UK house prices continue to be supported by an ongoing shortage of properties for sale and solid growth in full-time employment.

"However, increasing pressure on spending power and continuing affordability concerns may well dampen buyer demand. There has been recent speculation on the possibility of a rise in the Bank of England base rate. We do not anticipate this will have a significant effect on transaction volumes.

Rightmove's house price index showed the average UK asking price fell 1.2 per cent in August, the third fall in the past four months - while prices in the capital fell 2.9 per cent, an £18,000 average drop.

Now is a great time to sell! Read our bitesize report here to find out why.