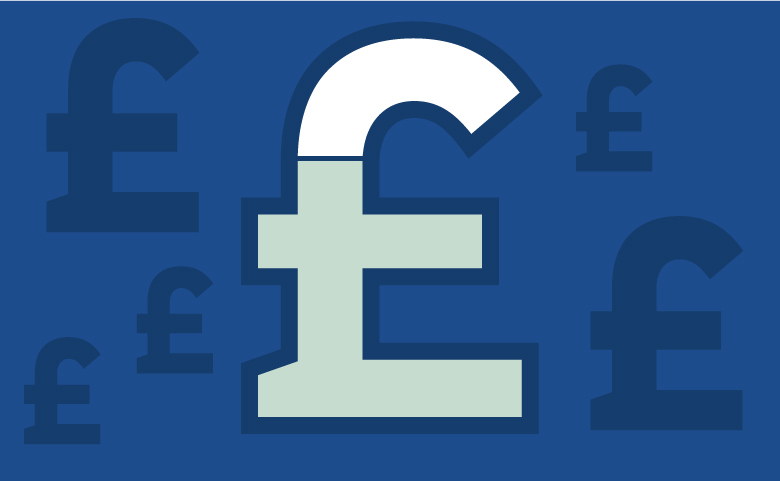 The UK housing market remained steady in April despite the news of a snap election in June and "ongoing uncertainty around Brexit", according to data from the Mortgage Advice Bureau.

During the month the average selling prices increased by two per cent while the typical purchase loan size was up by the same amount.

There was a minimal change in average size of remortgage month-on-month (0.6 per cent increase) while the average purchase price for first-time buyers remained broadly unchanged on the previous month (1.23 per cent increase).

The bureau said that the months and weeks that precede such an event are "typically quieter, with activity picking up afterwards".

"Given that the timescales for the 2017 General Election are so short, the impact of this in most areas of the UK in terms of affecting the decision or not to purchase are negligible; for those who are already in the buying or selling cycle, it’s unlikely to affect their decision, and discretionary buyers – who are normally the most affected by economic or political events – make up a smaller than usual element of the current market, therefore while there will be some who decide to hold off until after 8 June to proceed, the majority of consumers are carrying on as normal.

Meanwhile, April marked the fourth successive month the proportion of small deposit buyers has risen, according to the latest mortgage monitor from residential chartered surveyors Esurv.

The overall mortgage market has grown for first time since November 2016, the data showed.

Last month small deposit buyers, which includes most first-time buyers, grabbed a 21.4 per cent share of the market. Their market share stood at 16.1 per cent in Decmeber last year and rose to 18.7 per cent in January and again to 20.5 per cent in February.

A total of 67,035 loans (seasonally adjusted) were approved in April, up compared to both last month and the same stage last year. This is the first monthly rise since November 2016.

Richard Sexton, director of Esurv, said: “April was a positive month for the UK mortgage industry with the overall size of the market growing on a monthly basis for the first time since November 2016.

“There was even better news for first-time buyers and others with small deposits. Their share of the market has risen yet again in April. That is not to say there aren’t significant challenges ahead, but data from the market this month is overwhelmingly positive."

Why is now a good time to sell? Read our Wirral Market Update to find out.

If you are thinking of selling, you can arrange a free valuation of your property by clicking here.