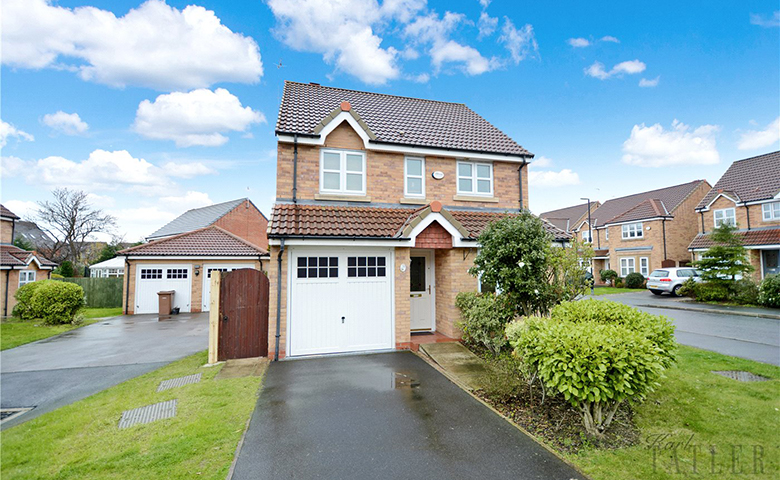 House prices continued to rise steadily in November 2017, despite dipping confidence from buyers, according to the latest figures.

The average house price in the UK is £210,000, up 2.5 per cent on last year, continuing the run of modest price growth between two and four per cent since March this year.

A delicate balance of low mortgage rates and high employment supporting demand combined with a lack of homes for sale was keeping price growth stable, despite stretched household incomes weighing on buyer confidence, according to the report by Nationwide.

The figures showed little impact on prices from the stamp duty cut for first-time buyers announced in the Budget earlier this month, even though the number of people who will have to pay the tax and the amount they will have to pay has dropped in all regions.

Before the Budget, when the lower threshold for stamp duty was £125,000 for all buyers, 100 per cent of first-time buyers in London were liable for the tax, with an average bill of £13,102.

After the Budget the number of London first-time buyers paying stamp duty should drop to 81 per cent, with the average amount reduced to £9,778.

In the North less than half of buyers paid stamp duty before the Budget, with the average payment £639.

This figure will drop to just two per cent of first-time buyers paying an average of £100 following the changes.

Despite these reductions, Nationwide forecast there would continue to be little change to house prices as a result of the stamp duty cut.

"In many regions, first time buyers already paid little or no stamp duty as the price of the typical first time buyer property was below the previous threshold of £125,000," said Robert Gardner, Nationwide's chief economist.

“The potential savings are more substantial for borrowers where house prices are higher, especially in London and the South East.

"However, as the Office for Budget Responsibility noted, some of the benefit is likely to be passed on to existing home owners through higher house prices, though overall impact on prices is likely to be very modest (the OBR estimate they may be increased by c.0.3 per cent, mostly in 2018)."

Want to make the most of rising property prices? To arrange a free valuation of your home, please click here.