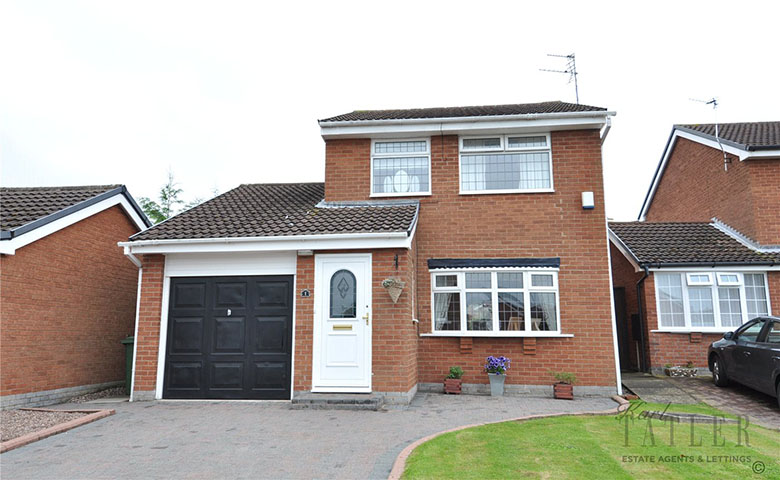 Residential property prices in the UK dipped by 0.9% in July compared with a month earlier, despite a healthy rise in the volume of homes changing hands, fresh data shows.

The number of new buyers entering the market last month increased across the whole of the UK, contributing to a 6.5% month-on-month rise in the volume of property transactions, as many investors and homebuyers no longer feel the need to delay transactions now that the uncertainty of whether the UK will ‘remain’ or ‘leave’ the European Union is finally over.

But despite the overall rise in property transactions, the research from haart, one of the UK’s largest independent estate agents, shows that UK home prices fell by 0.9% on the month in July, sitting at an average of £233,254.

The drop in property prices may be owed in part to the fact that many buy-to-let landlords continue to retreat from the property market, especially in London, following the introduction of the stamp duty surcharge at the start of April.

Paul Smith, CEO of haart, said: “Despite last month’s political turmoil, it seems buyers aren’t being deterred by the noise. We’ve actually seen a bounce in transactions in July, with a lot of buyers pressing ahead with their purchase now that the referendum is over.

“Prices have dropped slightly by 0.9% across the UK, and have fallen 5.6% in London, showing that sellers are cutting deals to bypass the uncertainty in the wider economy, and plucky buyers are taking advantage. Nevertheless, prices in London and across the UK both remain significantly higher than they were at the same time last year.”

Whilst there is certainly still some uncertainty in the property market and the wider economy, the announcement of a cut in interest rates will see cheap mortgage rates fall even further, and so “it won’t be long before the market bounces back”, according to Smith.

He added: “The desire for people to own their own home or move up the ladder is as strong as ever, and we have every reason to be confident about the property market’s long-term prospects. The only thing we have to fear post-Brexit is fear itself.”