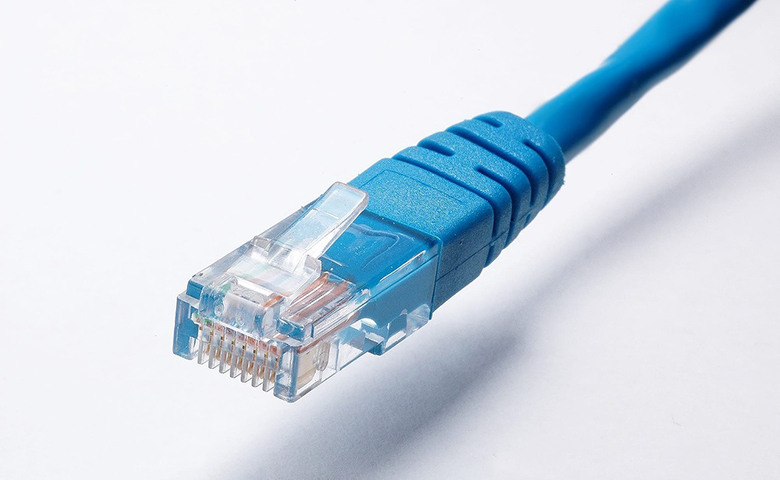 67.1 per cent of people surveyed said that they demanded a minimum domestic broadband speed of at least 50Mbps.

Home buyers in the UK are more concerned with whether their property has good broadband access than they are with the areas prevailing crime rate, according to an industry expert. Ben Siggins, managing director of Ben Siggins Estate Agents says that quality of broadband coverage is one of the first things buyers look for when purchasing a new property.

“[Broadband access] is now one of the most important aspects when someone is looking to buy a new house, even above crime. And it’s not surprising, we use the internet to power so many aspects of our home, from music and television to heating and lighting.”

Siggins' claim is corroborated by new research commissioned by rural broadband provider Whitespace Technology. The research found that 71 per cent of buyers would reject an otherwise suitable property if it did not have sufficiently fast broadband.

With fibre to the home (FTTH) penetration levels struggling to pass 4 per cent of the population, the UK still lags some way behind its European neighbours in terms of connectivity.

“It might come as a surprise to some to learn just how much of the UK is still woefully behind in terms of internet coverage and speed. But for those residents living with painfully slow connection speeds it’s a challenge to complete even the simplest daily tasks, so it’s hardly surprising that this is deterring home buyers from these areas — particularly if they need the ability to work from home,” said Mark Wheeler, chief executive officer at Whitespace Technology.