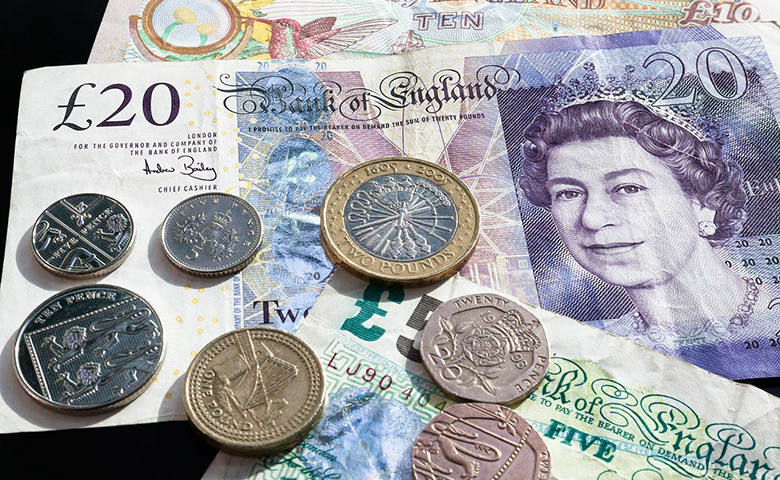 Prices sought by sellers of UK homes rose 1.3% month-on-month in March 2017, according to the latest house price index published on Monday (20 March) by Rightmove, the UK online real estate portal and property website.

The survey report said this matched the second strongest on-month increase seen in the country since 2007. Commenting on the same, Miles Shipside, director at Rightmove, said: "Since the start of the decade, the average March price rise has been 0.9pc, so this month's 1.3pc uplift is an indicator of a shortage of suitable property for sale in many parts of the country, with strong demand for the right property at the right price."

On an annual basis, the report said that increase in asking prices stood at 2.3%. This showed the housing market in the country to be much more resilient to Brexit than forecast by former Chancellor George Osborne before June 2016's referendum vote.

Region-wise, the report showed that the Midlands had witnessed the highest growth in house prices. Both East and West Midlands saw prices rise by 2.1% on-month. On an annual basis, the price growth was 5.7% and 4.2% respectively.

Meanwhile, in Greater London, the report showed prices had grown 1.4% on-month and 0.9% on an annual basis. This follows the Office for National Statistics (ONS) stating in February that many prospective homeowners in the UK had struggled to purchase an entry-level property in 2016. Assuming a 15% deposit, ONS had said that new home buyers in the UK capital required household income of about £60,000 ($74,300) and savings of £55,000, which was challenging for many.

Commenting on this region-wise increase, Shipside was cited by the Telegraph as saying, "The price-rise crown has shifted from its previous strongholds. The pace is no longer being set by the more affluent commuter-belt south, including London with its international appeal. Neither is it set by the cheaper north driven by a mass of investors swooping on high buy-to-let yields. As markets in other areas of the country become more mature and run out of price-rise steam and froth, the fundamentals of the Midlands have come to the fore."

"Accessibly and conveniently located in the middle of the country, the area offers mid-range and relatively affordable prices at an average of around £200,000, whilst also exhibiting local economic breadth and strength.

"As other parts of the country suffer from varied factors such as highly-stretched affordability, changes in sentiment and increased economic uncertainty, it is the Mighty Midlands that is the current powerhouse of price rises."

Thinking of selling your home? You can arrange a completely free property valuation here.