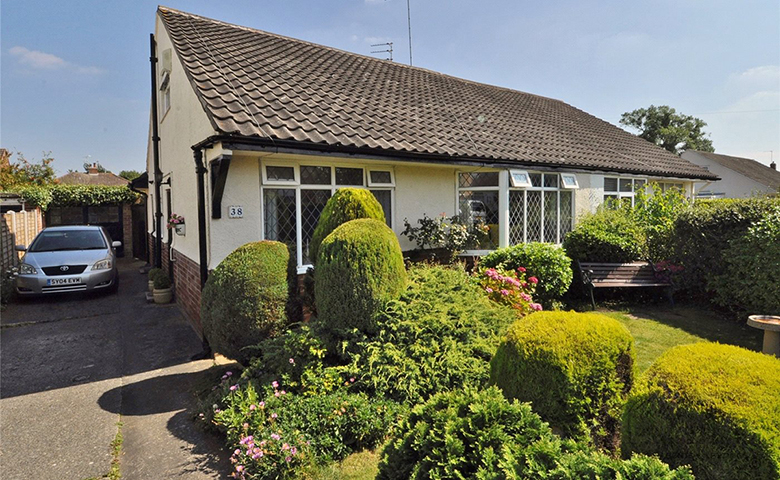 House prices in the UK have continued to rise steadily, increasing annually by 6.7% in the year to November 2016, with the average house now costing £217,928.

That’s up £1,254 on the previous month – according to the Land Registry’s UK House Price Index (HPI).

However, the government figures – which are based on the latest data for November 2016 – reveal that annual price growth is continuing to slow slightly. It is down from 6.9% in October, 7.7% in September and 8.4% in August.

North-south divide
The north-south divide continues to dominate the property market, with homes in the East of England experiencing the biggest increase in prices over the year – up by 10.5% (£278,349 average house price).

However, when you look at monthly growth between October and November 2016, the South East is the worst performer at just 0.3%, compared with a top hike of 2.2% in the West Midlands, 1.8% in London and 1.3% in the North East. This may be the strongest indicator that strikes and disruption on Southern Rail are taking their toll on property prices.

Alex Gosling, chief executive of online estate agent HouseSimple.com, says: "The first quarter of 2017 will be a crucial period for property prices and we need to see buyers making offers, not waiting for Article 50 to be triggered before purchasing. The last thing we need right now are transaction numbers to dry up.

"At a regional level, while the East of England appears to be enjoying a mini property boom, the South East is feeling the pain of the ongoing Southern Rail dispute.

"While the dispute rumbles on, prospective buyers will be reluctant to commit to a purchase and with no clear resolution in sight, the strike action is inevitably starting to hurt prices in that area of the country."

While Martin Ellis, Halifax housing economist, says that house prices finished “strongly” in 2016, he predicts that 2017 will see property prices slow down.

“Slower economic growth, pressure on employment and a squeeze on spending power, together with affordability constraints, are expected to reduce housing demand during 2017.

“Overall, annual house price growth nationally is most likely expected to slow to 1% to 4% by the end of 2017. The relatively wide range for the forecast reflects the higher than normal degree of uncertainty regarding the prospects for the UK economy this year.”

Shortage of homes
Nationwide’s data for December 2016 was slightly more restrained at a 4.5% annual increase – the same as at the close of 2015.

Looking ahead to 2017, Robert Gardner, Nationwide's chief economist, says: “House price prospects will depend crucially on developments in the wider economy, around which there is a greater degree of uncertainty than usual.

“Like most forecasters, including the Bank of England, we expect the UK economy to slow modestly next year, which is likely to result in less robust labour market conditions and modestly slower house price growth.

“But we continue to think a small gain – around 2% – is more likely than a decline over 2017 as a whole, since low interest rates are expected to help underpin demand while a shortage of homes on the market will continue to provide support for house prices.”

‘Steady start’ to 2017
Rightmove’s latest house price data for January 2017 – which looks at asking prices on the property portal – reports a more modest annual house price rise in the UK of 3.2%, which puts the average price at £300,245.

Miles Shipside, Rightmove director and housing market analyst, says: “The 0.4% monthly and 3.2% year-on-year price increases are indicators of the continued market momentum from the autumn.

Are you thinking of selling or letting your property? Get a free market valuation here.