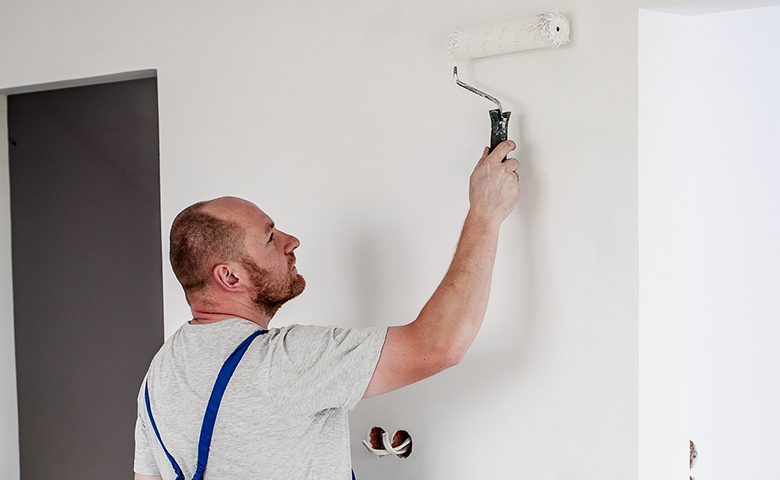 Home improvements can add thousands to a property but if you get it wrong your dreams of selling can quite easily be dashed.

According to a new report by Barclays Mortgages, 62% of those questioned said woodchip wallpaper was the biggest turn off. This was followed by mirrored ceilings(49%), carpeted bathrooms (46%) and outdoor toilets(41%).


Most homeowners would rather stay put in their homes and make improvements than move to a new one.

The research found that 54% of homeowners would rather make improvements to their current homes rather than move to a new property.

The increasingly challenging property market it making difficult for many homeowners to move.

While 28% of those surveyed wanted to move, they said they had to improve their current home because they cannot afford to do so.

In fact the average person in the UK stays put for 19 years. Those in Wales are least likely to move regularly, staying put for 23 years on average. Meanwhile those in Scotland move on average every 15 years.

One of the reasons people are choosing to stay put is because spiralling property prices have increased the cost of stamp duty for many homeowners looking to move home.

Other barriers to moving include the shortage of available homes and the cost of moving house. Meanwhile political and economic uncertainty regarding Brexit is also weighing heavily on the property market.

The report also found that social media is having an influence on people’s approach to updating their property.

For example, 43% 23 - 34-year olds surveyed stated that they had been inspired to improve their home from what they have seen on social media. meanwhile 15% admitted to improving a room specifically to post on their social channels.

TV property expert Phil Spencer, official spokesperson of the Barclays report, says: “It’s clear that the likes of Instagram and Pinterest are really inspiring particularly the younger generation and I’m sure this is partly contributing to the changing interior tastes."

He adds: “I would encourage anyone looking to update their home to take inspiration where they can, but always think about the long-term – ask yourself how something will look in 3, 5, 10 years before committing your time and money.”