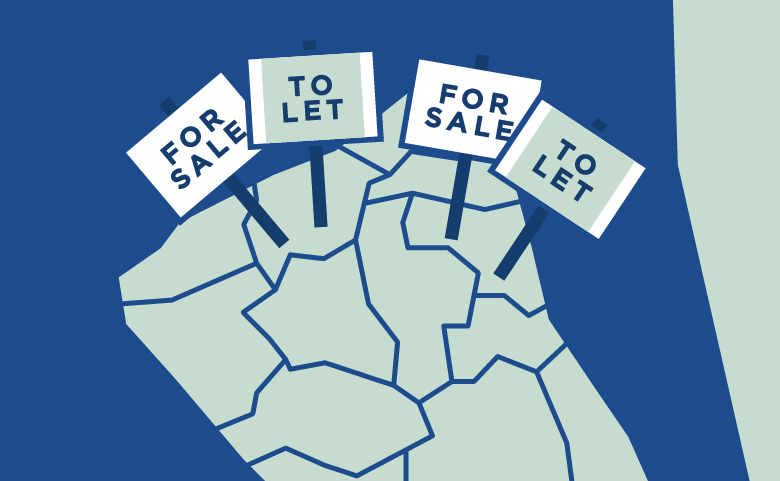 With house prices increasingly steady outside of London and the South East, the housing market across many parts of the country appears to be in a strong position, especially in the North West of England where investors are currently achieving among the highest rental yields and capital growth in the UK.

Asking prices in the North West of England have far outstripped the national average, with the median average asking price this month hitting £187,134, which is up 2.4% compared with December, taking the annual change to 5.5%, according to the latest figures from Rightmove.

The data shows that growth in the average price of property coming to market in the North West is significantly higher than the national average, which is up 0.7% month-on-month to almost £300,000.

Graham Davidson, managing director of buy-to-let specialist, Sequre Property Investment, said: “Rightmove’s latest report clearly demonstrates the health of the property sector right now. Every region excluding Greater London has experienced anything from 1.1% to 4.7% annual growth which is fantastic considering the economic challenges we’ve had throughout 2017.

“Whilst Yorkshire, East and West Midlands have all benefited from a rise in asking prices, we still believe the North West will continue to be the best region for buy to let investors.

“Those who have been chasing capital growth in the south will continue to suffer due to unsustainable prices and low performing yields.”

A chronic shortage of housing stock is the primary reason why asking prices are rising in the North West, according to Ged McPartlin, director of Ascend Properties.

“The annual figures paint a great picture for the North West property market,” he said.

“Prices are rising for each region except Greater London – a fact which we believe is mainly down to the shortage of stock,” McPartlin added. “This is particularly evident in key northern cities like Manchester and Liverpool where there is just not enough stock to satisfy potential buyers.”

Want to know where the buy-to-let Wirral hotspots are? Find out here.

You can search our availability here.