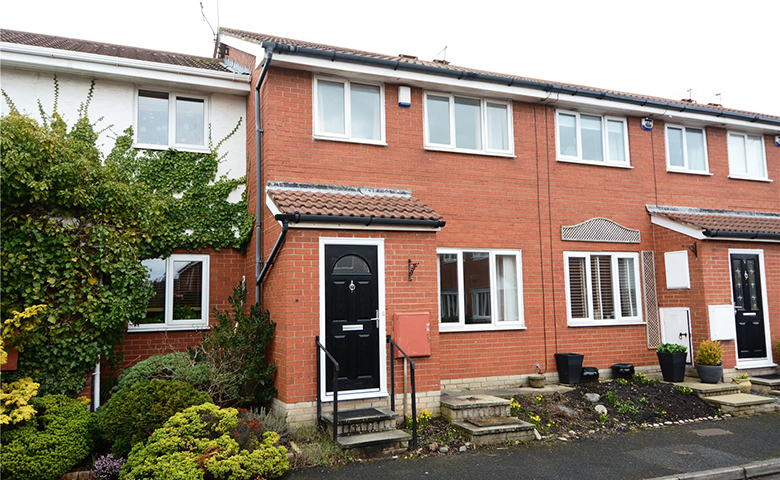 Terraced homes are still the most popular among buyers in England and Wales but sales of semi-detached properties are not far behind, the latest official figures show.

The most expensive home sold was a detached property in Barnet, Greater London, for £15 million and the cheapest was of a terraced property in Bishop Auckland, County Durham, for £20,000.

The most expensive commercial sale taking place in March 2018 was in the City of London, for £154 million and the cheapest commercial sale was in Bury St Edmonds for £100.

Some 463 properties were sold for £1 million and over of which 275 were in Greater London, one in Birmingham and four in Greater Manchester.

Are you thinking of selling? To arrange a free valuation of your home simply click here.