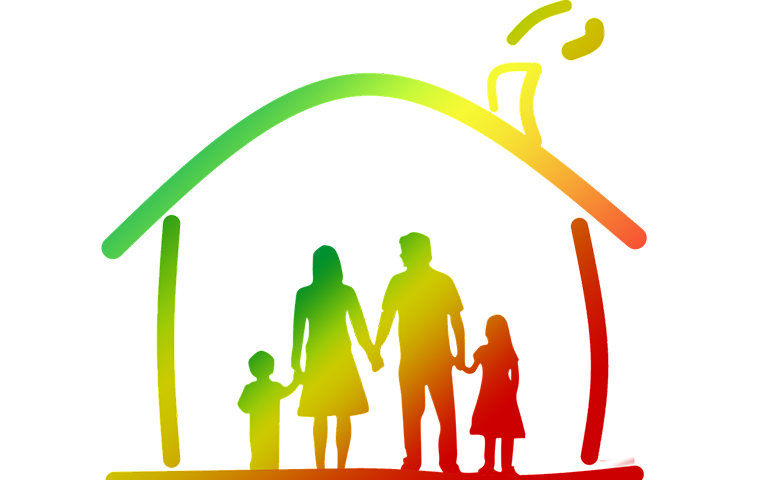 A growing number of tenants say they want to stay put in their rented home even if the landlord sells up.

A survey of 600 tenants conducted in August for Vesta Property says that 78 per cent of tenants want to remain in place, and a similar number regard it as “ridiculous” for a landlord to evict a tenant and sell the property to another landlord who then looks for another tenant.

Seventy per cent said they wouldn’t care if their landlord sold as long as their existing contract and rent remained the same.

The research shows that nearly one in nine tenants has been forced to leave their home before they are ready due to a change in ownership, with many of these people suffering financially or mentally due to being evicted prematurely.

This figure increases to one in five tenants in the 25 to 34 year old bracket.

Research also shows that this can hurt landlords too - Vesta claims they can expect to lose a total of £550m each year in lost rental income due to what it calls “early evictions” ahead of sales.

“Discussions such as enforcing three-year tenancies have raised strong reactions from both landlords and tenants who do not want to have their hands tied. This is not to say that tenants do not want to stay in their homes - far from it. But the answer is not to make the system more rigid, it is to move with the times and mould it into something that works for both landlords and tenants alike” claims Russell Gould, Vesta Property chief executive.

“If a landlord needs to sell their property they should absolutely have the right to do that within a time frame that suits them and ideally without losing rental income. But equally, their settled tenants should not suffer and lose their home because of it. Nor do they need to. The practice of advising a landlord to evict tenants in order to sell a property is outdated. New models like Vesta offering tenant in place sale and purchase, satisfy both the needs of tenants who want to keep their home and landlords or investors who wish to sell or buy.”

Want a free rental valuation? You can arrange one here.