Right up my street: one in three house hunters already know just where they want to live 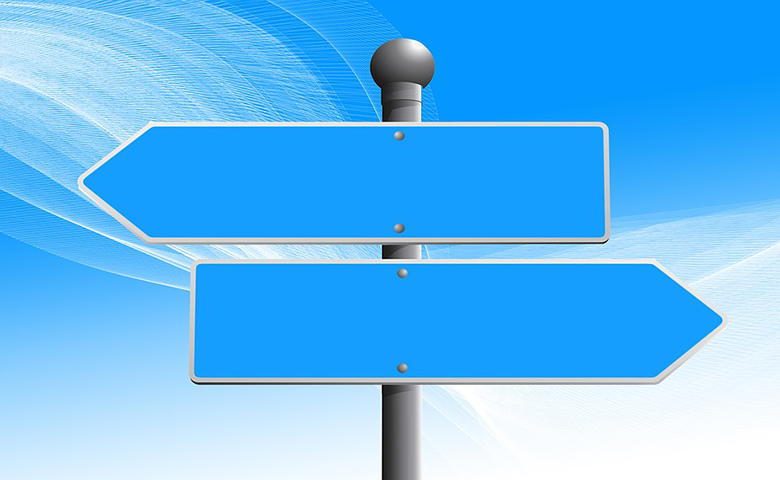 Almost a third of buyers know the exact street where they want to move, according to Zoopla research, with those in London, the north and the midlands most likely to target their property searches.

Meanwhile, residents are increasingly using portals to check out the value of their own home.

Rather than having a price, postcode or general area in mind, a poll of 6,000 people commissioned by Zoopla found that 31% of the British public claim to know the street or even the specific house they want to move to.

Londoners have the clearest picture in their heads with 48% having exact requirements, followed by 35% in the north-west and 32% in the north-east.

Another fifth of the overall respondents said they knew the neighbourhood or town they wanted to live in, while 14% had an idea of the region and just 6% had no idea.

The portal has also analysed the most common parts of the country where users are assessing their home’s value by examining how many times its instant valuation tool was used during 2018, with residents in Milton Keynes found to be checking most frequently at 42% more than the UK average.

Charlie Bryant, managing director of Zoopla, said: “Our survey highlights to agents that their clients are researching their next property move more than ever before.”

Do you know where you want to live? Search our availability here.