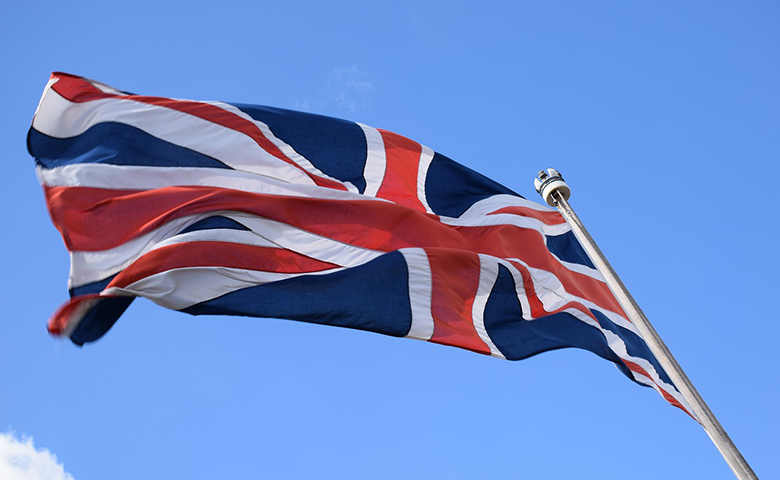 A report by Savills, the upmarket estate agent, has opened up an interesting debate regarding the North-South property price divide. The company has taken into account current market conditions and expectations for the future, creating a very interesting forecast for the next five years. On the whole, Savills expects UK house prices to rise by 14.8% between 2019 and 2023. However, it is when we delve a little deeper that some interesting trends emerge.

INVESTING IN UK PROPERTY
While there is no doubt that the North-South divide has reduced somewhat during the period after the Brexit referendum, how far can it go? Well, if Savills is correct then there could be significant more upside for property markets towards the North of England. Forecast house price growth over the next five years is as follows:

It is fair to say that all property price forecasts in the short to medium term may be susceptible to revision in light of Brexit. However, the above figures do make for interesting reading.

NORTH OF ENGLAND HOUSE PRICES
The North West followed by Yorkshire and Humberside certainly lead the way in the North of England. One disappointing forecast is that for the North-East of England which has also underperformed other northern markets over the last couple of years. There was a suggestion that more money from the London market would find its way towards this area but so far that has not happened and, according to Savills, there will continue to be a lag.

MIDLANDS HOUSE PRICES
The East and West Midlands are both expected to show house price growth of 19.3% over the next five years which would replicate recent demand for property in those areas. It will be interesting to see how HS2 impacts property demand across the Midlands if indeed it ever gets off the ground. Whether or not HS2 does materialise is in some ways irrelevant because there has already been an improvement in infrastructure right across the Midlands.

SOUTHERN ENGLAND HOUSE PRICES
It is fair to say that Southern England property prices have struggled in light of the Brexit referendum in a similar manner, but not to the same extent, as London. Many see this area as the hub of the UK economy and concerns regarding future trading with European Union have certainly had an impact. Like London, this market could significantly outperform in light of a favourable Brexit agreement but time will tell.

SCOTLAND AND WALES HOUSE PRICES
While the Scottish government is still pushing for an independence referendum, there has also been talk of independence across Wales. These markets are expected to show growth of nearly 20% over the next five years which is admirable. Whether or not the potentially volatile political situation might impact forecasts remains to be seen.

LONDON PROPERTY MARKET
The London property market is expected to show growth of just 4.5% over the next five years which would indicate at least one period of negative growth. At this moment in time confidence in the London property market is probably as low as it has ever been. The UK government and the European Union seem to flip flop between an agreement/disagreement which does not help sentiment. Like property prices in the South of England, the London market could turn round very quickly in light of a favourable Brexit deal.

CONCLUSION – THE NORTH-SOUTH DIVIDE
At this moment in time there is potentially maximum confusion regarding Brexit and any short-term agreement. Coupled with relatively cheap mortgage finance (but for how long?) it is easy to argue markets may not be as buoyant as Savills is predicting. However, there has been a trend towards selling London property and using the “London premium” to buy better value homes elsewhere.

Savills has been fairly brave bringing out such a report but if nothing else it has got people talking about the future.