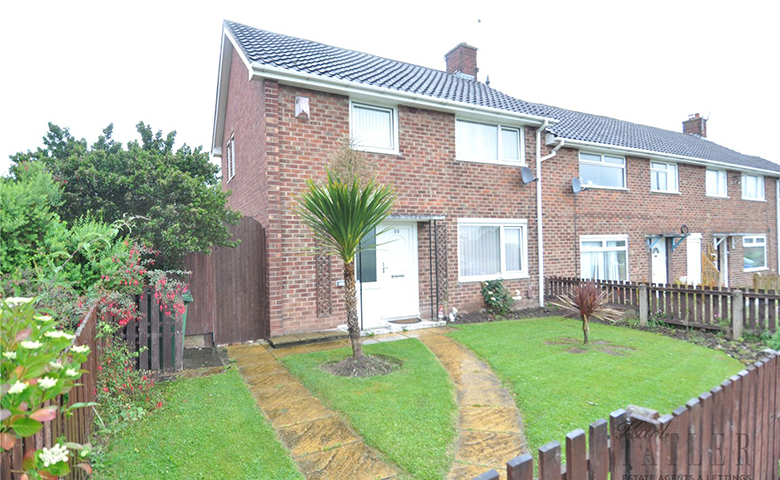 Property demand across the UK increased in the third quarter of year both year-on-year and compared to the second quarter, Emoov’s National Hotspots Index has found.

The most notable change was in England.

Russell Quirk, founder and chief executive of Emoov.co.uk, said: “The numbers this month make welcome reading for home sellers in England, as demand is finally on the up again along with the UK’s as a whole.

“It’s the first time this year that we’ve seen UK demand driven by the English market while London and perhaps more surprisingly, the commuter belt both take a back seat.”

Scotland has seen a slight drop in quarterly demand, but remains up year-on-year. Wales continues the previous upward trend of strong demand  both quarterly and annually.

Despite the uplift as a whole across the UK, demand in the UK’s 150 largest cities and towns has cooled.

Newport is the hottest city in Wales in terms of demand.

It’s been a rough ride for home sellers in the capital, with demand falling quarterly and annually.

The boroughs across the capital with more affordable prices lead the way, starting with Bexley.

However, Prime Central London seems to be making a comeback with Hammersmith and Fulham seeing a strong increase in demand this quarter.

Despite the greater levels of affordability seeing home buyers head to the commuter belt, demand has dropped off in Q3, down on the previous quarter but remaining static on an annual basis. However it is still considerably more in demand than London.

Ashford in Kent has the highest demand this quarter.

Since Q2, Brentwood has seen the largest positive change in demand across the commuter belt but it’s the eighth highest increase annually.

When it comes to annual change, Waverly in Surrey has enjoyed the largest increase in demand along the commuter belt into London.

Quirk added: “The commuter belt has been very hot for quite some time now and this consistently high demand has inevitably pushed prices up.

“However, this static level of demand is nothing more than a natural market adjustment, perhaps exacerbated by current market conditions, but certainly nothing to worry about in the long term.

“As always, there are a wealth of areas where buyer demand levels remain very healthy and home sellers should be reassured that any wider national picture of a slower market won’t impact a sale in these areas.

“In fact, these are the areas where the gap in price expectations between asking and sold price are far narrower and in many cases, sellers can expect to achieve above market price.”

Want a free valuation of your property? Simply click here.