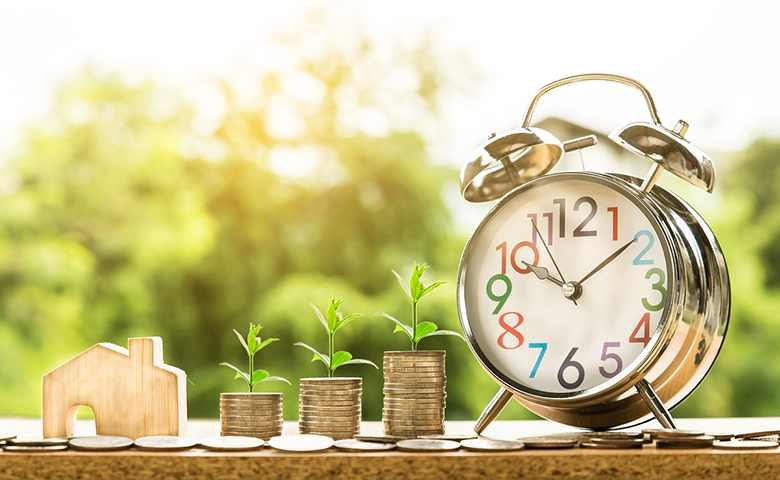 Private buy to let investors are feeling positive about the future of the market, despite the last two years being peppered with changes to the buy to let market, according to Aldermore.

A new report from Aldermore found that 44 per cent of landlords believe that the buy to let sector will grow. 17 per cent of buy to let investors plan to support this by expanding their own portfolio over the next year.

Of those who were surveyed who count as portfolio landlords, meaning that they own at least four properties, 41 per cent are in a position to expand their portfolio in the next year.

Most of of those who are looking to expand are doing so as they still see the rental market as a good investment opportunity.

A mere 8 per cent of private landlords plan to reduce the number of properties they own. This is largely due to ongoing government actions. Reasons cited for this ranged from too many restrictions and higher taxes, to the belief that tenants are protected to the detriment of the landlord.

Aldermore’s commercial director for mortgages, Charles McDowell, said: ‘There is no denying that the buy to let market has taken a bit of a battering, thanks to a multitude of regulatory, underwriting and tax changes. However, we are pleased, and slightly surprised to see, that there remains a net sense of optimism amongst buy to let landlords. Despite the recent changes, many still view buy to let as a good investment, with expansion on the horizon, particularly amongst those who are specialists in this area.’

Whilst most landlords have a positive outlook, 25 per cent claim that the changes to tax relief are their main concern. 22 per cent cite stamp duty as the most prevalent issue facing landlords whilst 15 per cent believe it is the growing pressure on landlord yields. When asked how they intend to deal with these challenges, 17 per cent have stated that they will increase rents in order to cover costs. A further 17 per cent will sell some of their properties, whilst 10 per cent will borrow less by reducing the value of their buy to let properties.

McDowell added: ‘Our research has highlighted that whilst landlords are weathering the storm of change, policy makers need to shift the spotlight away from the market. There has been a multitude of changes to the market in quick succession, with little time for them to bed in properly. Until the dust settles we’re unlikely to see the full impact on the sector and the ramifications for the future.’