Paws For Thought: should agents and landlords allow pets? 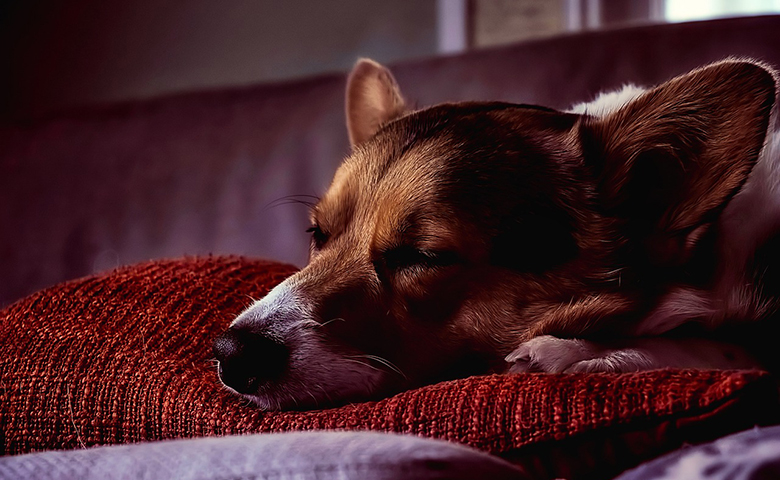 The first-ever pet think tank has launched to address what is claimed to be a lack of pet-friendly rental accommodation in the private sector.

The think tank was formed by online lodging platform SpareRoom in a bid to generate new ideas and policies that could encourage landlords to accept more pets in rented properties.

The research starts from the standpoint that there are 10.3m homes currently owning a cat, and 9.3m owning a dog; yet on SpareRoom itself only seven per cent of ads say landlords would ‘consider’ pets, with this dropping to just five per cent in the London area.

Of the 1,261 landlords surveyed, no fewer than 69 per cent said they didn’t allow pets in their properties. When asked which animals they’d be happiest with, fish topped the list (68 per cent), with cats coming in second (32 per cent), and dogs third (24 per cent).

The top reasons for landlords not allowing pets into their homes were firstly they were worried the pets would smell (57 per cent), then possible damage (55 per cent) and the perils of pets not being house trained (37 per cent).

Worry about noise complaints came next (36 per cent).

When considering the pros and cons of pets, the report says research suggests pets can bring benefits to renters and landlords - some 17 per cent of tenants pay a higher rent every month so their landlord will accommodate their pet.

“Mental health charities such as mentalhealth.org and Mind highlight the benefits that having pets bring to people with depression, anxiety and conditions such as autism and ADHD. Pets are also recognised as extremely valuable companions for those suffering from loneliness, with one study revealing that owning a pet increases your chances of being happy and successful and nine out of 10 pet owners claiming that they believe their pet is good for their health and well-being” it says.

Lord Best, chair of The Property Ombudsman and the working party on the Regulation of Property Agents, says in the report: “Often dogs and cats increase neighbourliness: they break the ice between strangers and can become a source of collective affection. But it is for older residents that a dog or cat can make a life-changing difference - as an antidote to loneliness and constant companion.”

In conclusion the report calls for more work to be done to encourage insurance companies to cover landlords on damage to their property by pets, and for landlords themselves to consider relaxing their ban on pets in return for higher deposits.