One year on: Buyers and sellers undeterred by 'Brexit scaremongering' 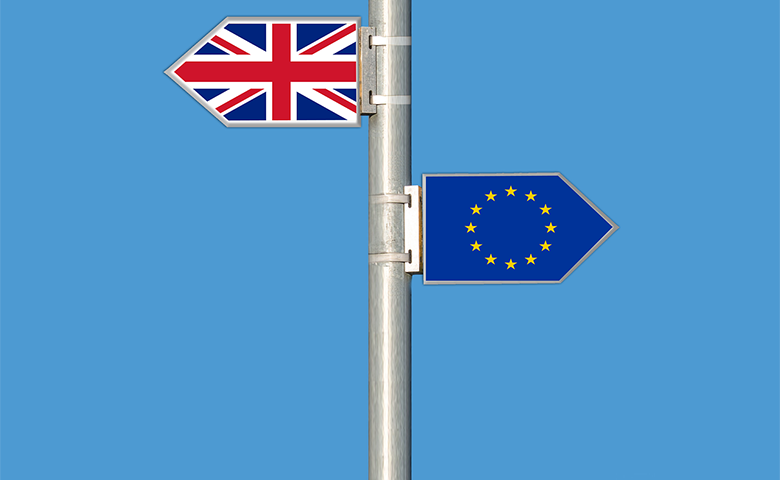 It has been exactly one year since Britain voted to leave the European Union by 52% to 48%, and while the government now gets on with negotiating Brexit, many purchasers and vendors are pressing ahead with buying and selling property, according to new research.

An independent survey of over 2,000 homeowners found that less than 4% are holding off moving because of fears around the impact of Brexit on the economy and property prices. A further 4% said the vote to leave the EU impacted their decision to buy or sell initially, but Brexit is no longer holding them back.

The findings from the research, which was undertaken by Atomik Research on behalf of haart estate agents, come just days after the latest ONS House Price Index revealed that the average price of a home in the UK has increased by around £12,000 on average since the vote to leave to 28-member state.

The study also revealed that of those who had been put off selling, 43% said they could not afford to move and 33% said the hassle of moving meant they were staying put. Just 7% said they were not selling because they were worried about future property prices.

Paul Smith, CEO of haart estate agents, commented: “A year on from the UK’s vote to leave the EU, the UK property market remains sound. House prices are up 5.6% on the year, a world away from the 10-18% drop that the former chancellor was plugging to middle Britain, and clearly consumer sentiment is that the ongoing negotiations are not acting as a detriment to the market.

“Our findings underline the faith that the average British homeowner has in the UK property market to remain resilient, even amidst times of political uncertainty. On the ground we are seeing just as many people as ever looking to get onto the property ladder. Last month data collated from across our branches found that there are 11 buyers chasing every property on the market, and there are simply not enough homes to meet this strong demand.

“EU or no-EU the need for Brits to buy a sell a home is still there – and while the Government will be dedicated to securing a good Brexit deal, we must not lose sight of ongoing pressing challenges here at home. A severe lack of stock continues to hold back fluidity within the market, and saving up for both stamp duty and a deposit acts as too big a barrier for thousands of aspiring home owners. Instead of Brexit scaremongering, we need to look at deeper into creating housing solutions that will help buyers get the homes they desperately want.”

Has Brexit had any impact on your decision on whether to sell your home or buy a new one?

No, it makes absolutely no difference whatsoever: 75.2%

Yes, I was concerned about selling initially, but it is not an issue now: 3.2%

Yes, I was concerned about buying initially, but it is not an issue now: 1.2%

Yes, I'm holding off selling at the moment because of Brexit: 2.7%

Yes, I'm holding off buying at the moment because of Brexit: 1.7%

Percentage of people indicating the impact Brexit has had on their decision to buy or sell a home – source haart.

Are you thinking of selling? For a no obligation, free property valuation, please click here.