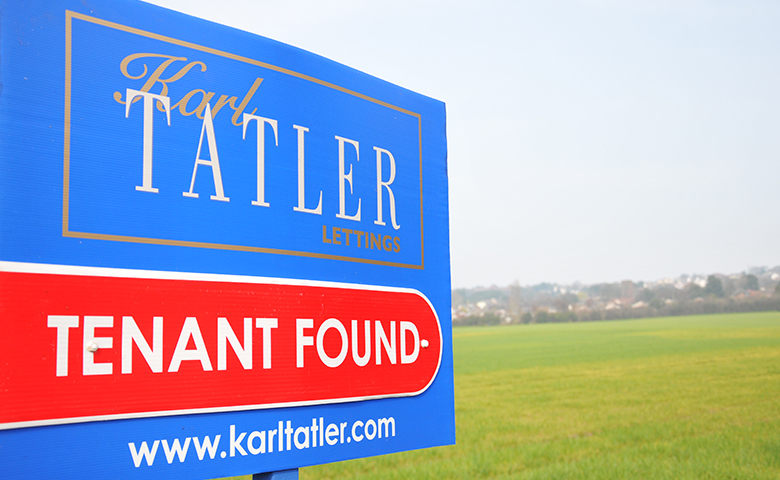 Despite the changes to the buy-to-let sector in recent years, there still remains a desire among many to become a landlord, new research shows.

Tougher mortgage rules and tax crackdown have not deterred more investors entering the private rented sector, illustrated by new figures from ludlowthompson based on data from HM Revenue & Customs showing the number of landlords rising by 5% in 2015-16 to reach record high of 2.5 million.

The study by ludlowthompson found that the number of landlords has increased 27% in the past five years, up from 1.97 million in 2011-12.

Landlords now own an average of 1.8 buy-to-let properties each – rising for the fifth consecutive year, according to the London-based estate agency.

With investment in buy-to-let outperforming other major asset classes, including bonds, cash and shares, ludlowthompson says buy-to-let landlords continue to see residential property, especially in London, as a strong investment.

Long-term landlords with ludlowthompson have seen average annual total returns of 9.9% a yarer since 2000.

“The long-term picture for the buy-to-let market remains strong. As a ‘London-leaning’ Brexit looks more likely, a final deal will focus on strengthening the appeal of the capital as a go-to destination for overseas professionals, graduates and students alike.

“Our own figures underline the strength of London’s attraction with a significant increase in rental applicant numbers since the start of 2018. In addition, job creation in the capital remains healthy, its social scene is world-class and new, better transport links continue to come online.”

Recent Bank of England data also shows the resilience of the sector, despite the introduction of the 3% Stamp Duty levy, new stress tests, and the tapering of mortgage interest relief.

Ludlow added: “The level of buy-to-let mortgage lending shows the sector’s continued resilience considering that the 2015 level includes investors rushing to beat the new Stamp Duty. Additionally, the difference is likely to be much smaller as the figures do not include investors that have incorporated, refinanced, or made additional purchases using commercial loans.”

“Even taking into account the implementation of Government changes to buy-to-let tax relief, there are a number of tax reliefs available to landlords. Investors should also note that, historically, growing earning power and rising wages have tended to lead to rising rental values.”