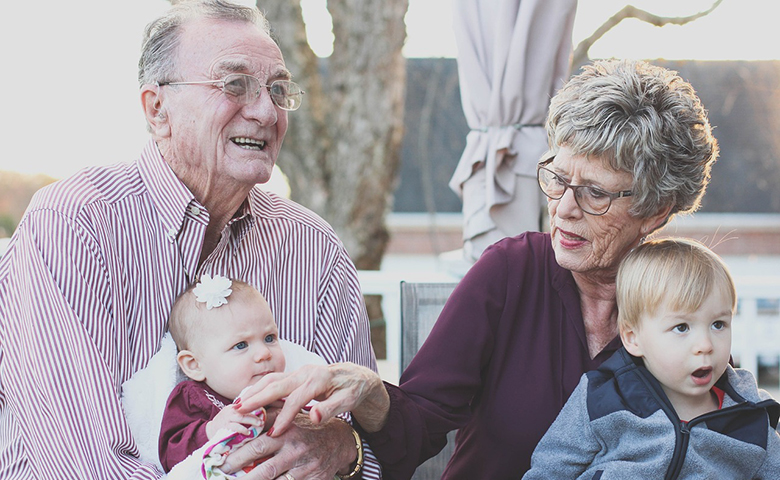 A new report from the Intermediary Mortgage Lenders Association (IMLA) has concluded that homeowners are ageing at a faster rate than the UK population, as developments in post-retirement lending put a strain on the current model of financial advice.

The need to serve a growing population of older homeowners is producing a new generation of mortgage products, according to the report: ‘Developments in later life lending to an ageing population’. In response, IMLA is calling on UK financial advisers to break down the silos between pension and mortgage advice, and offer a more holistic service to keep up with the pace of product innovation.

This demographic shift has meant that homeowners over 55 now hold 69% of the UK’s housing equity, with retirees’ mortgage debt is set to double by 2030.

The report also notes that over 40,000 interest-only loans held by over-65s are due to mature each year between 2017 and 2032, with many of these borrowers requiring extended mortgage terms to stay in their homes through retirement.

IMLA says that, as such, it is little surprise that lifetime mortgage lending increased by 29% annually since 2014 as the later life lending industry has developed a raft of innovative capital repayment, retirement interest-only (RIOM) and lifetime lending options to address the growing demand. These new products, with improved features such as partial repayments and drawdown facilities, are leading to a ‘softening’ of the traditional divide between later life and mainstream financial products.

Kate Davies, executive director at IMLA, said: “Changing demographics and socioeconomic pressures mean it’s likely that later life lending will become a significant growth area for the mortgage industry. And, as more retirees seek to stay in their homes or unlock equity, product innovation will drive lending forward and make it a bigger component of financial planning in retirement.

“Our report finds that many retirees’ homes are worth as much or more than their pensions, and both elements need to be considered as part of a wider retirement plan. This creates challenges for those providing financial advice, many of whom will be expert in one area – pensions, investments or mortgages – but who will not necessarily have the qualifications or permissions required to advise across the spectrum.

“IMLA welcomes recent reviews of later life lending published by the Equity Release Council and Building Societies Association, as well as the latest report published by the Financial Conduct Authority.  Much research has been done which identifies the problem facing older borrowers – the challenge now is in pulling together the various strands to make real progress.  We look forward to playing a full role in that.”

What is it like to work at Karl Tatler Estate Agents? 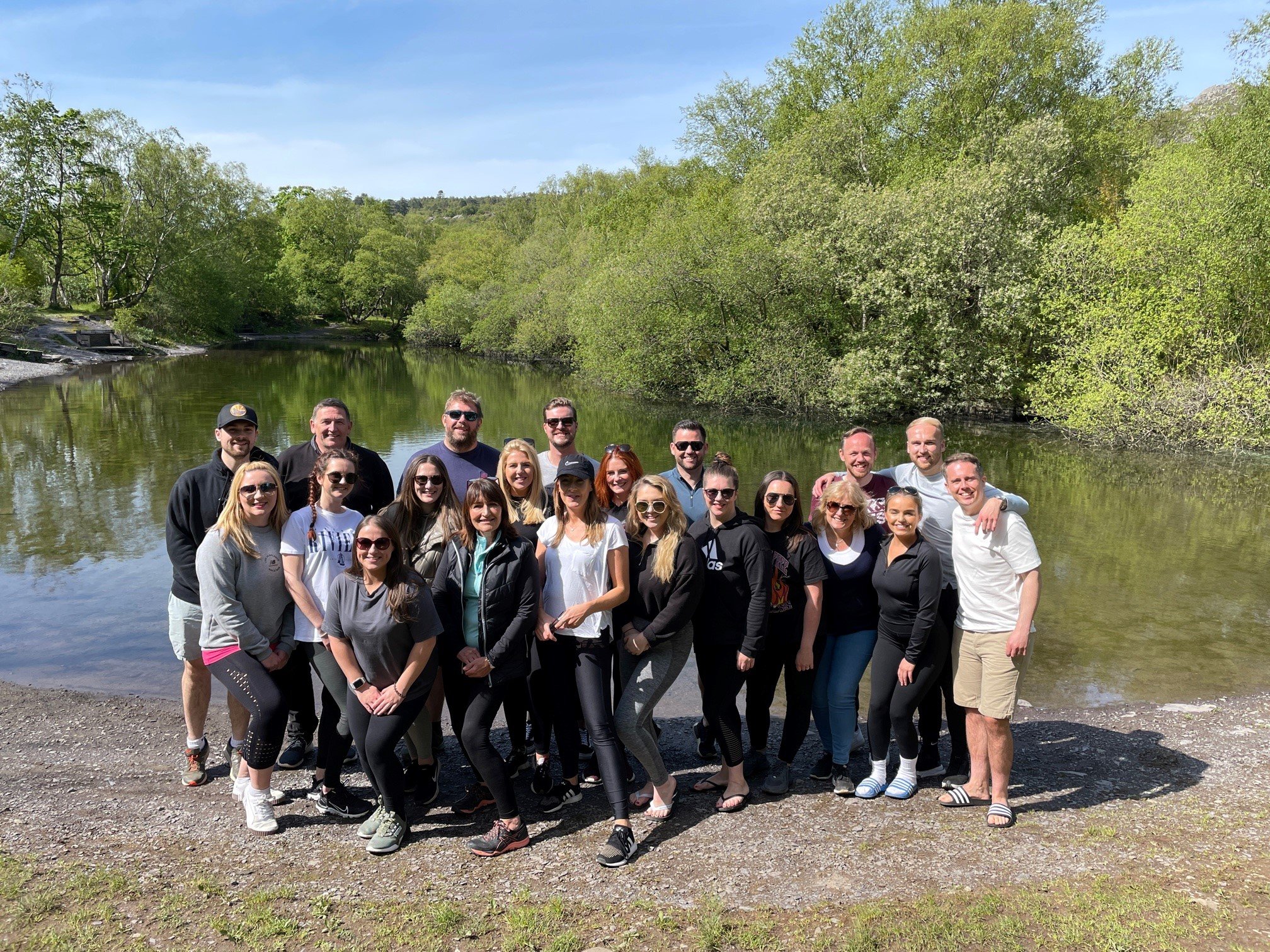 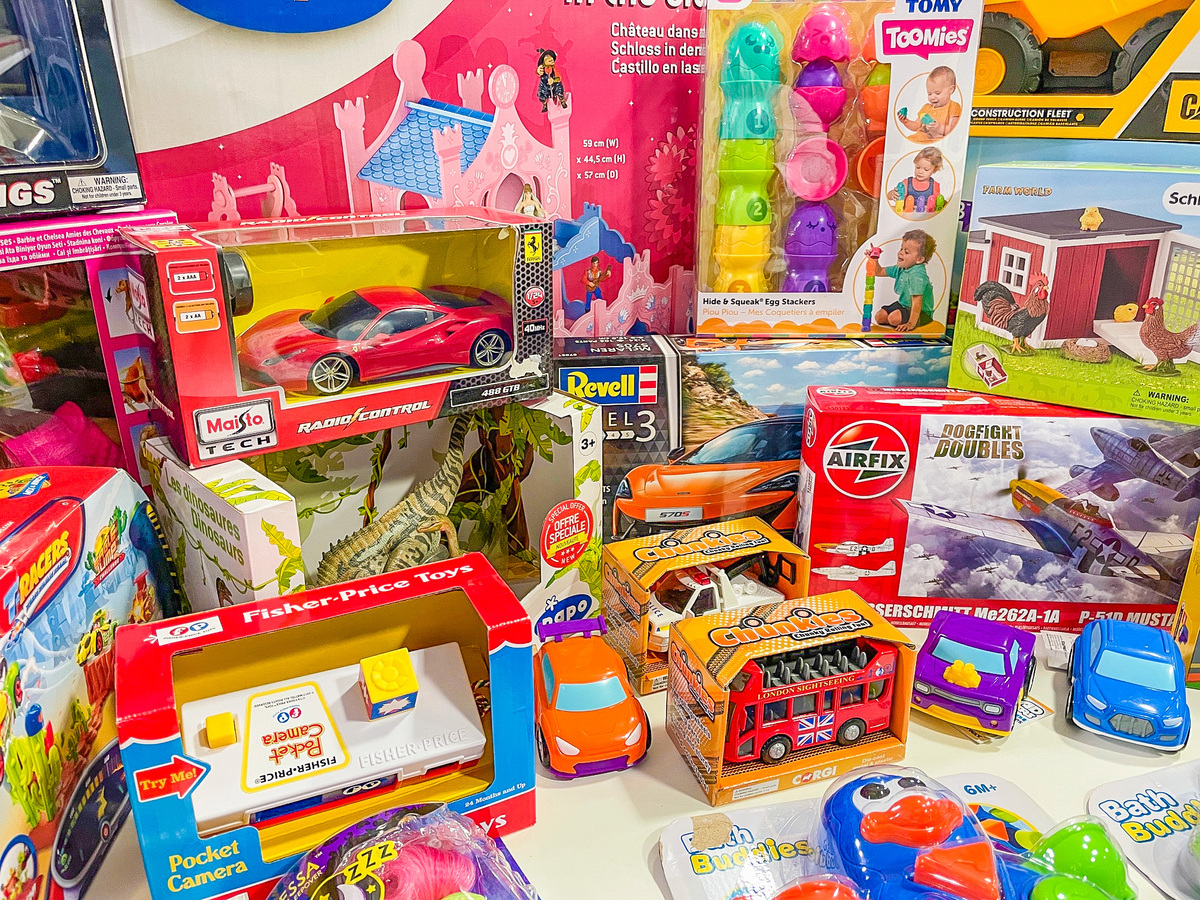