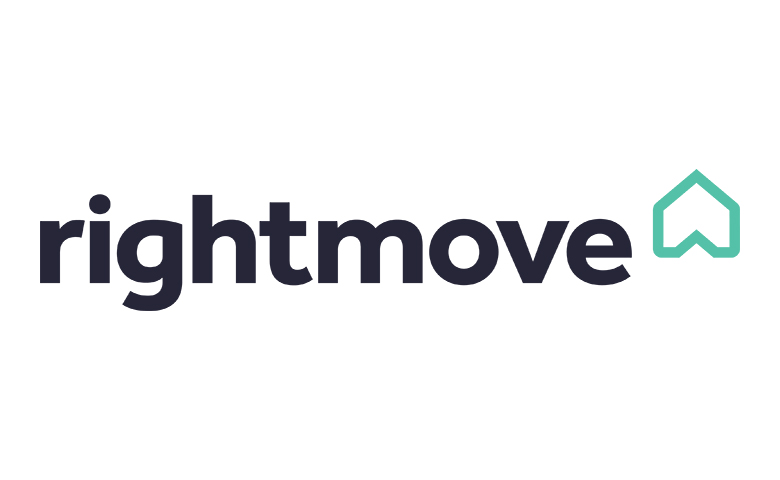 The jump, consistent with the average 0.6% February uplift in the last two years, brings new asking price inflation to 0.2%.

With annual wage growth of 3.4% outstripping rises in asking prices, Rightmove concludes that affordability has improved for buyers – and at the fastest rate for eight years.

In six out of the seven northern and midlands regions, new asking prices are up over 2% on this time a year ago.

Rightmove also this morning reported on signs of buyer hesitancy, with the number of sales agreed last month down 4% year on year.

Thinking of selling? You can arrange your free valuation here.