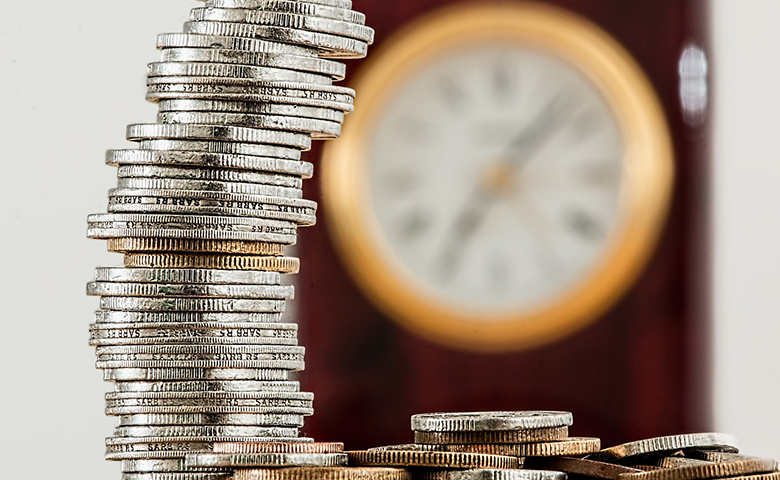 The motivation for existing borrowers to remortgage from a lender’s SVR is at its highest since February 2008, Moneyfacts UK Mortgage Trends Treasury Report data shows.

Borrowers who opted for a 2-year fixed rate mortgage two years ago (at an average rate of 2.31%) are likely to revert to a standard variable rate (SVR) that is more than double the initial fixed rate.

Darren Cook, finance expert at Moneyfacts, said: “Two years ago, the mortgage market was experiencing an aggressive drop in rates, which saw the average 2-year fixed mortgage rate fall from 2.56% in January 2016 to 2.31% in January 2017.

“Borrowers who took advantage of this increased competition between lenders at the time could now see a difference of 2.59% between their previous fixed rate and the current average SVR (4.90%).”

Moneyfacts said borrowers’ monthly repayments could increase by £279.34 a month, or £3,352.08 a year on average if they settle for their provider’s SVR.

Cook added: “This is likely to motivate many customers to remortgage, despite the current increase in the average 2-year fixed rate rising to 2.53%, as this is still 2.37% below the current average SVR.

“This increased motivation to switch deals is clearly driving some to switch providers, which could see some lenders lose a substantial proportion of their mortgage book from remortgagors looking elsewhere.”

He added that it may be difficult for lenders to find the room to simply lower rates in the 2-year fixed market, which consequently could lead them to look at other aspects of the mortgage package, such as fees and incentives, or higher loan-to-value sectors to attract customers.

To arrange a meeeting with our recommended mortgage advisor, simply click here.