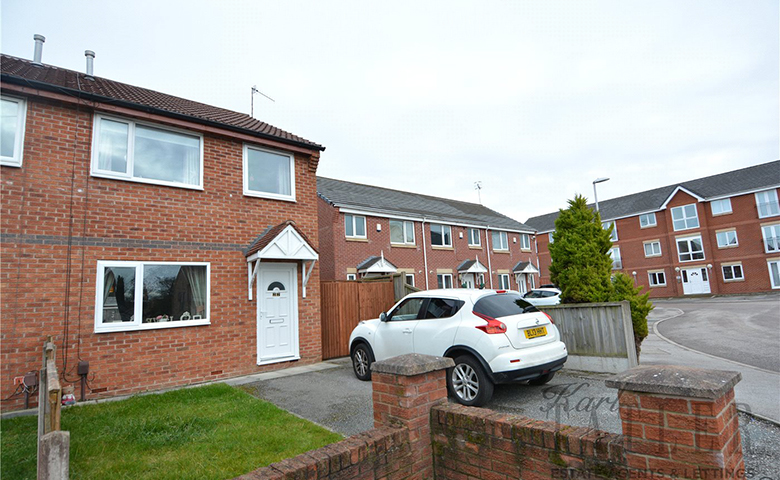 Research by a prominent letting agency suggests that the majority of renters in his city would be happy to sign tenancy agreements of up to 12 months, and most expect to live in the property for between one and two years.

The survey, carried out by Leeds’ agency Morgans, asked 150 new tenants who have recently started renting city apartments, how long they would initially feel comfortable committing to renting the property for.

A total of 63 per cent said six to 12 months would be ideal, with just 25 per cent saying the industry’s standard six-month tenancy agreement best suited them.

In addition, 11 per cent said they would like to sign up for between one and two years, with just one per cent saying more than two years would be their favoured option.

A third said if their circumstances stay the same, they think they will continue to live in the property for between one and two years; another third said they expect to live there for six to 12 months and one in seven thought they would be there for between two and three years.

Jonathan Morgan, managing director, says: “Our occupancy levels stand at more than 99 per cent and the rentals market is extremely fierce at the moment.  It’s therefore no surprise that when people find their perfect property, they are keen to live there for at least a year or two.

“The number of people renting a home has increased significantly in the last decade, as the market has recovered from a significant crash in 2007/8 when values plummeted in many areas.

“The process of market recovery has been slow and steady in the face of significant challenges around the economy and the EU in particular, and it remains to be seen how the market adjusts longer term in relation to the proportion who choose to rent and a wider attitude to ownership. It may be that whilst we still ultimately wish to own our home, we accept that this might happen later in life than it would have in generations past.”

Looking for a property to rent? Search our availability here.