Mortgage rates: Home buyers urged to switch to record low loans 'before it's too late' 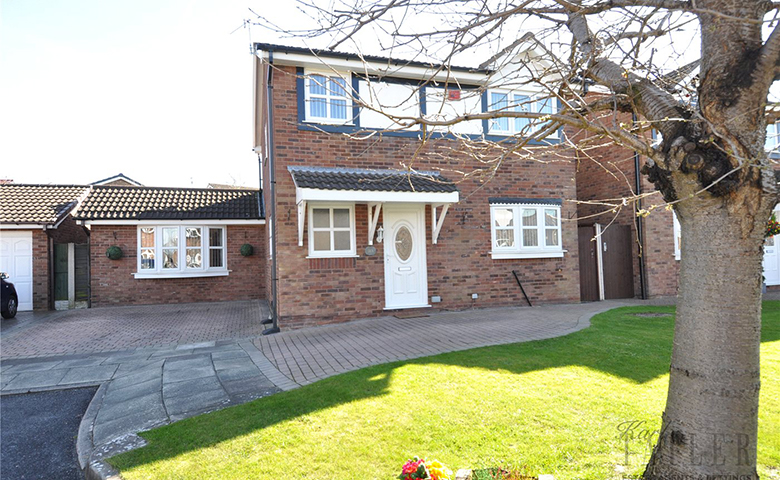 Home buyers have been urged to take advantage of new lowest ever mortgage rates amid increased expectations that the Bank of England could soon hike the cost of borrowing.

The average two-year fixed rate home loan is now just 2.26 per cent, falling from a typical 2.55 per cent this time last year, according to analysis by Moneyfacts.co.uk.

Lenders are fiercely competing for new customers, which is driving costs down for households.

But this could soon change if the Bank of England increase the base rate from its current low of 0.25 per cent.

In recent weeks policymakers have warned that families should start to prepare for an increase in rates.

Households could save hundreds of pounds by switching their mortgage from a Standard Variable Rate (SVR) to one of the more competitive mortgages on the market.

Charlotte Nelson from Moneyfacts, said: “Though rates are still falling for now, borrowers will not necessarily need to see a base rate rise for rates to start to increase, as there will come a point where the only way to go from another record low is up.

"Borrowers sitting on their SVR or coming to the end of their deal may be wise to consider a low fixed rate now, before it’s too late.”

Virgin Money, TSB and Skipton Building Society are among the providers that have recently cut rates, while HSBC also cut rates on tracker loans below one per cent for the first time.

Ms Nelson added: “The downward trend can largely be explained by the intense competition amongst lenders looking to offer the best possible deals in the market.

"Lenders are perhaps starting to feel the pressure of an increased number of their customers sitting on their Standard Variable Rate, knowing that if the Bank of England decides to increase rates, a substantial chunk of their mortgage book could move to another provider almost overnight.

"This may be the catalyst that is keeping rates low, as providers aim to lock customers into a deal with them."