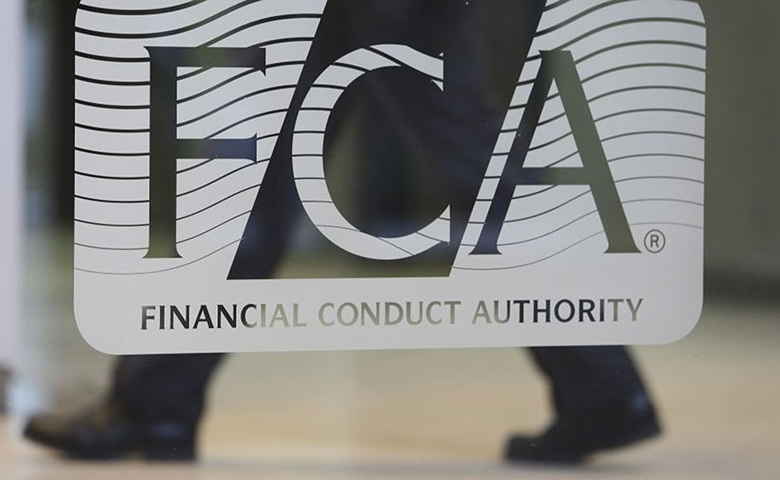 The industry has responded positively to the news that the FCA plans to relax affordability rules with ‘relative’ stress tests to help mortgage prisoners.

The regulator will launch a consultation on the subject in Spring. If the move goes ahead people who aren’t borrowing more will be able to switch mortgage provider to get a cheaper deal, providing they don’t increase the size of their loan.

Gemma Harle, managing director of Intrinsic mortgage network, said: “The FCA is entering into the new year still determined to find a solution to the absurd situation that mortgage prisoners find themselves in.

“This is a complex situation but the FCA seems committed to stamping out the bizarre situation they estimate 150,000 people suffer with in the UK.”

Mark Harris, chief executive of mortgage broker SPF Private Clients, said: “It has never made sense that borrowers are prevented from switching to cheaper mortgage deals because they do not meet their lender’s affordability criteria.

“Clearly they will be better able to make mortgage payments on a cheaper rate, avoiding missing repayments and getting into debt, which will only exacerbate their situation.

“This issue has caused extreme hardship in some cases and prevented mortgage prisoners from taking advantage of some of the cheapest mortgage rates we have ever seen.”

And Martin Lewis, founder of MoneySavingExpert.com said: “Finally, a welcome and sensible move.

“For over four years we’ve been saying that it’s ludicrous that people are failing affordability tests because they’re absurdly told they cannot afford a cheaper deal than the one they’re already on.

“We’ve heard in the past that this is an EU regulation problem, but the EU says it’s a UK interpretation problem… frankly I don’t give a monkey’s.”

Harle also called for the FCA to be mindful of the prospect of new mortgage prisoners being created.

She added: “Although new challenger banks and lenders inject new opportunities and offer customers greater breadth they can be more susceptible to economic conditions which cause them to fold, in turn creating a new breed of mortgage prisoner.

“For example, we have recently seen some lenders apply to get their permissions removed which could leave customers in a tricky position.

“The FCA needs to simultaneously act to tackle the age-old mortgage prisoner problem while making sure that new customers don’t suffer when new players in the market go out of business. A communication plan is essential so that these customers left in the lurch are supported.”

Harris meanwhile added that, while changing the system is important, how lenders interpret and apply any changes is just as important.

Have you tried our mortgage calculator? Check your affordability here.