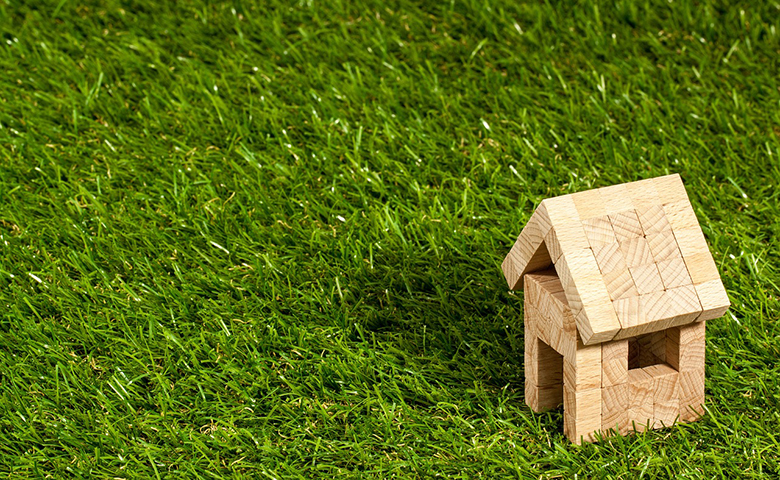 Congratulations. You’ve paid your mortgage for the year. Or at least you would have done if every penny you’ve earned every day since 1st  January had gone towards it.

This week marks the point in the year that the average earner bringing in £27,700 with the average mortgage repayment costs of £8,039 would have finished paying it if they spent nothing else. On anything.

Despite coming three days earlier than last year on 16th April, there’s inevitably a massive North South divide, with a gap of two months between when homeowners in Northern Ireland ‘celebrate’ on 10 March compared to those in England on 9th May.

The research highlighted another divide across the regions, with those in the North, Yorkshire and Humber and the North West all reaching Mortgage Freedom Day in March, while Londoners have to wait for three extra months until 13 June, according to data from Halifax.

“Homeowners are overall better off than renters, with ‘Rental Freedom’ Day falling more than two weeks later for the second year running,” says Andy Bickers, mortgages director for Halifax. “First-time buyers in particular are saving £900 a year buying a home than renting.”

Those in Northern Ireland were the first to achieve ‘rental freedom’ this year, on 22nd March, followed by the North on 3rd April and Yorkshire and Humber on 4th April.

Tenants in London have to wait nearly four months longer than those in Northern Ireland, not achieving ‘rental freedom’ until 18th July.

“Mortgage Freedom Day is a great reminder of just how crucial it is to think about your mortgage. Some homeowners will probably be alarmed to find out how much of their working life is spent earning enough to pay for their home,” says Ishaan Malhi, CEO of online mortgage broker Trussle. “What the day also shows is the importance of being on the right mortgage, so that you can keep your payments as low as possible and spend your salary on other worthwhile things in life.

“Today there are two million UK homeowners sitting on a costly Standard Variable Rate (SVR) deal because they haven’t switched at the end of a fixed term. Each could save more than £4,500 a year in interest payments – two months’ worth of salary for the average person in the UK – by switching to the most competitive deal on the market.

“A number of things contribute to this switching inertia, from a lack of education and understanding of mortgages, to poor communication from lenders and brokers. It’s up to the industry to address these issues. When we do, perhaps we can celebrate SVR Freedom Day.”

Never had it so good

“Tempering that is the fact that interest rates are still extremely low despite the Base Rate increase in November and the anticipation of another to come.  Although buyers may need to borrow large amounts, servicing that debt is manageable as a result of the competitive mortgage rates on offer.  Borrowers have been able to fix their payments at record low levels in recent years which can help them manage the burden of substantial debt.”

In fact, despite those headline prices, homeowners in general have it much easier now than they have been for years.

Mortgage bills became more affordable in the last quarter of 2017 than they had for four years, with typical mortgage payments coming in at just 29 per cent of a homeowner’s disposable income.

But interest rates hit 15 per cent that year compared with the current base rate of 0.50 per cent. Nationwide calculated that in 1989 first time buyer mortgage costs came in at a fraction under 53 per cent of the average annual take home wage but was only 32.5 per cent at the end of 2017.

“There is a balance to be had though,” Hollingworth acknowledges. “High prices for first time buyers means a need for big deposits as well as the affordability pressures that still persist.  Those with smaller deposits will have to pay higher interest rates as well - for example Yorkshire BS offers a 2 year fixed rate at 3.29 per cent for a 95 per cent loan to property value (LTV) with a £995 fee.

“The danger of low interest rates making high prices affordable is that borrowers are vulnerable to interest rate hikes over time.  Lenders will have applied a stress rate to their affordability which should help alleviate that but we have already seen some homeowners remortgage as other household costs have risen as higher inflation started to bite.

“There is no room for complacency,” agrees Mark Harris, chief executive of mortgage broker SPF Private Clients. "Talk is of another interest rate rise, perhaps as soon as next month, so borrowers who would struggle to pay their mortgage were rates to rise should consider fixing.

‘On the renting side, the affordability picture is less rosy. Research from Landbay shows that rental payments now account for more than 50 per cent of average disposable income, highlighting why it can be so difficult for would-be buyers to save the necessary deposit to get on the ladder and why the Bank of Mum and Dad has such an important role to play.”