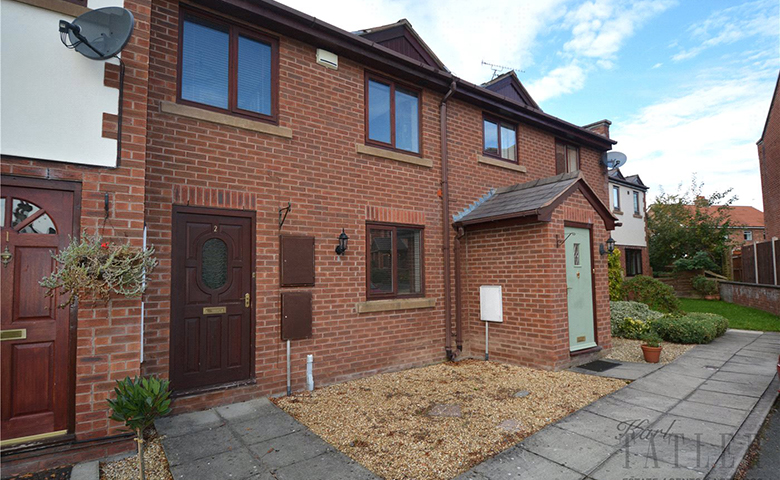 Successful mortgage applications are on the up as approvals have increased, with first-time buyer approvals getting them on the housing ladder.

Successful mortgage applications are up from 2016, new research has found.

It also seems that first-time buyers are the ones having the most luck.

Over two-thirds of mortgage applications by first-time buyers were successful in the first three months of 2017.

Compared to the previous year of just under half, it’s a great improvement for young homeowners.

The research was carried out by Mortgage Lender Association (IMLA).

The average number of enquiries by intermediaries also rose this year.

The rise from 55 to 60 in the first quarter refutes the idea that young people are struggling to get on the market.

Peter Williams, IMLA executive director, spoke out about the data.

“Rising levels of mortgage enquiries, applications and completions shows that a significant number of first-time buyers are still both willing and able to get a foot on the property ladder,” he stated.

He also explained how this has seemed to have come about.

“Low mortgage rates have contributed to this improving outlook for first-time mortgage borrowers.”

However, this seems to contrast with figures from the Bank of England.

They showed a fall in successful mortgage applications in April by 3,000, coming to a total of just 118,370 approvals.

Mortgage rates are also shown to be at a record low.

Our mortgage advisor comes highly recommended. To get in touch for a free, no obligation, consultation, contact your local branch.