May sees upturn in rental market 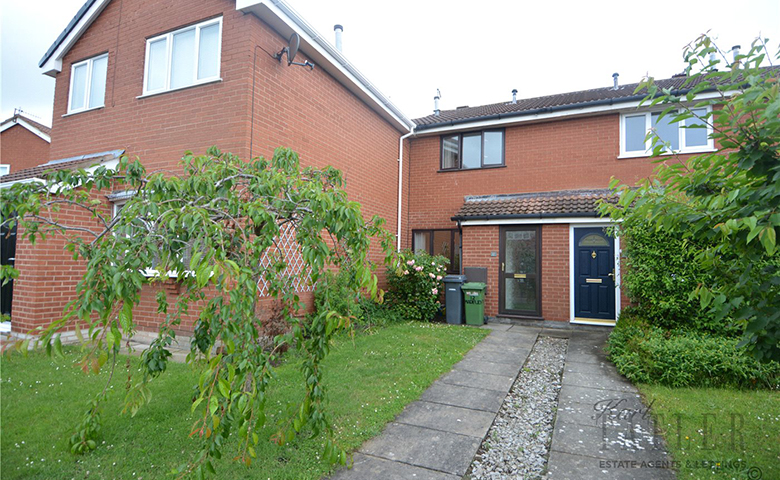 There was an improvement in rental market activity during May, putting an end to concerns regarding a slowdown in the buy to let sector.

The latest index from Agency Express has revealed that national figures for properties let during May were up 13.8 per cent month on month, with new listings up by 15. 8 per cent.

Across the country there was a general upturn in new listings to let, alongside those actually let. In fact, 11 out of 12 regions noted a rise.

The strongest performing region during May was found to be the South East of England, with properties available up by 29.2 per cent on a monthly basis. Properties let were also up by 31.4 per cent.

The North East, London, Wales and the South West also performed well. Properties to let in the aforementioned regions rose by 25.6 per cent, 23.7 per cent, 23.5 per cent and 21.6 per cent respectively.

The West Midlands and the East saw a rise of 23.4 per cent and 21.8 per cent respectively, whilst the South West saw growth of 17.9 per cent.

The regions which saw the most significant decline were the West Midlands and East Anglia. In the West Midlands, figures for new listings to let fell to -2.4 per cent, whilst in East Anglia the number of properties let stands at -0.9 per cent. However, on a yearly basis, both regions performed more strongly than during the same period in 2016.

Managing director of Agency Express, Stephen Watson, observed: ‘The Property Activity Index historically reports a decline in activity throughout May for many regions. This month however we have witnessed a good level of activity across the UK lettings market with some regional pockets recording record bests. Moving in to June and July we would expect a further increase in activity.’

Thinking of renting out a home? Arrange a property valuation here