Many older home owners in the UK do not want to downsize, research finds 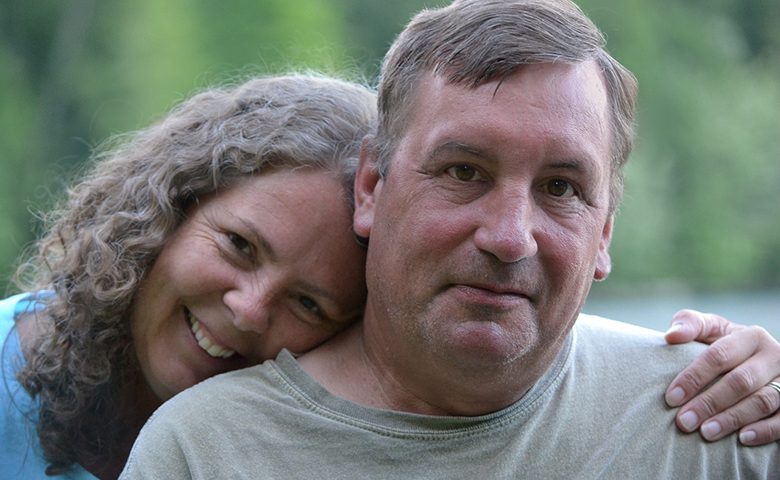 Home owners aged over 55 in the UK are almost as likely to upsize to a new home than downsize, according to new research.

The findings of the report published by the NHBC Foundation challenge the assumption that an increasing number of older home owners will downsize to smaller properties, freeing up larger houses for younger families.

It found that 46% of the over 55s surveyed had invested extra money in their latest house move and 40% had chosen a four bedroomed house, despite an average occupancy of just two people.

The study, carried out by the Cambridge University Centre for Housing and Planning Research, looked at moves by home owners aged 55 to 74 who moved to their current new build home between 2010 and 2016.

New build homes are particularly appealing to the over 55s, the report says, as they offer features such as low maintenance, low running costs, manageable gardens and a new home warranty, which are high priorities for this age group.

As a result, older buyers are 20% more likely to consider purchasing new build properties over existing homes than younger buyers.

However, the over 55s often feel that marketing for new-builds is directed at families or young people and the report argues that more should be done to reflect the needs of older home buyers in this sector.

The report points out that the over 55s are a varied group with a range of varied priorities for new home purchases, including ease of maintenance and proximity to healthcare facilities.

Rather than downsizing, many older home owners were still looking for a similar or increased amount of space, often to accommodate visiting relatives or to provide room for hobbies and crafts.

Indeed, many of the over 55’s surveyed did not consider themselves as ‘old’ and believed they were decades away from requiring specialist accommodation.

Some 74% of those downsizing said the main reason for doing so was to reduce maintenance costs and of those choosing to downsize, there is a strong preference for two and three bedroomed homes.

‘Many older buyers are not looking to downsize or even to release equity when purchasing a new build home. What’s more, they don’t consider themselves as old and feel they are decades away from requiring specialist accommodation,’ said Neil Smith, NHBC head of standards, innovation and research.

‘New build homes offer a range of benefits that do appeal to older buyers with lower running costs, ease of maintenance and a new home warranty, they’re often the logical choice. There is strong demand for high quality new homes across the age ranges, and it’s vital that we tune in to the needs of this important group of buyers,’ he added.