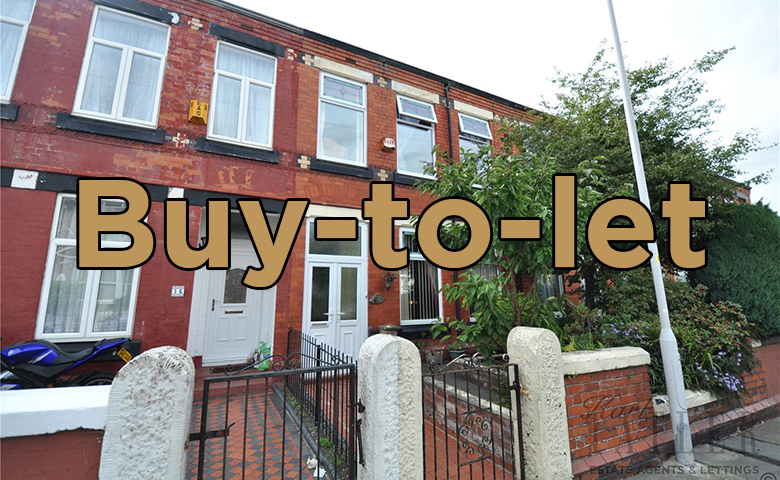 Commercial Trust has reported a resurgence in the proportion of two-year fixed rate buy-to-let purchase applications in Q2 of 2018.

However, whilst two-year fixed rate deals might have recovered share, they remain a very distant second to five-year fixed purchase deals, which saw a 6.28% year on year increase in the overall proportion of fixed term submissions – the only fixed term period to record growth.

“With a wealth of competitive deals and incentives around currently, you can fix into a very attractive rate. By taking a two-year deal you will then be in a good position to re-review and switch product in a narrower timeframe. This may suit investors who want an agile strategy in place that facilitates change.

“A two-year product taken out now, also gets the investor well past the March 2019 Brexit watershed, to a time where, hopefully, a more certain picture of the world will unfold.”

“We are now several months on from the PRA changes and landlords have adjusted and are getting used to new affordability criteria, along with other changes in the buy-to-let market.

“Some five-year fixed rates come with more flexible affordability calculations, which is beneficial to some. Many investors though simply acknowledge the attractive rates currently on offer and want to lock in for the longer term.

“The Bank of England raised the base rate by 0.25% in August 2018 and has hinted at further rises in the future. Some landlords might already have seen the effect of this rise on their mortgage rates. Changes to affordability criteria could also have an impact on how much borrowing is possible in the future.

“Whilst these issues may not have an immediate impact on you, if you are on a two-year deal, these could be important factors in the not so distant future.”

Want to discuss your mortgage options? You can arrange a no obligation chat with our mortgage advisor here.