Is Brexit turning the UK into a buyers' market? 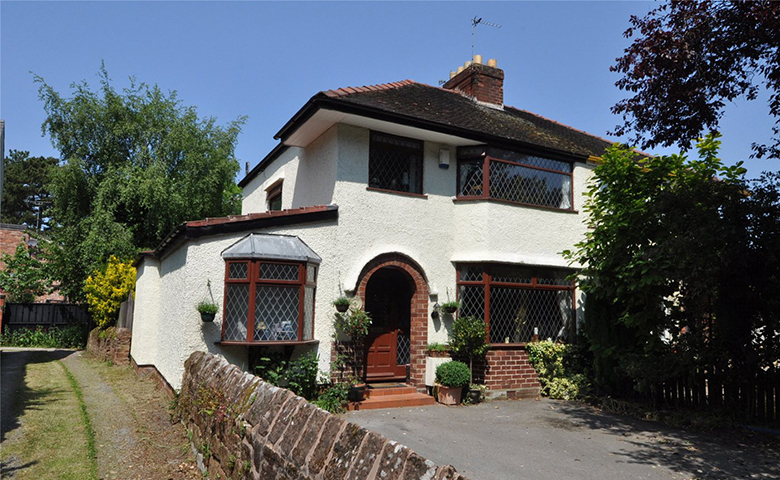 With sellers lowering prices to secure deals and agents still reporting strong demand, has the Brexit vote turned the UK into a buyers’ property market?

Since the UK’s vote to leave the European Union, much has been made of Brexit’s potential impact upon house prices, with statistics showing the strength of the market in the run-up to the referendum and figures highlighting a slowdown in interest since. This, however, has been equally attributed to buyers bringing forward transactions that would normally take place at this time of year to the first quarter of 2016, in order to beat the deadline for the new stamp duty surcharge.

Today, Bovis Homes reported that while buyer activity slowed down in the initial weeks in July, the rate has since improved. Indeed, the house builder reported today that it has seen a 15 per cent increase in pre-tax profits from the first half of 2016, adding that interest from buyers is “resilient”.

David Ritchie, chief executive of the company, told the press: “The market at the moment does not indicate any negativity, it feels like a normal market. “While it is too early to judge the impact of the EU referendum and the Bank’s monetary policy response on the UK housing market, the underlying market fundamentals for UK housing remain positive.”

“We have been pleased with the resilient level of interest shown by potential home buyers contacting us,” he added.

Initial figures suggest that price growth has slowed down, rather than values falling outright, although Halifax data indicated a 1 per cent fall nationally in July. Estate agent Haart recorded a similar 0.9 per cent decline and said that more than £30,000 had been shaved off the typical asking price in London during July.

Prices, though, remain above last year’s levels, with Paul Smith, CEO of Haart, saying that transaction activity is “robust”.

Indeed, the price falls appear to be driven by sellers cutting deals to bypass uncertainty in the aftermath of the vote, with “plucky buyers taking advantage”.

“We’ve actually seen a bounce in transactions in July, with a lot of buyers pressing ahead with their purchase now that the referendum is over,” he comments, also welcoming the interest rate cut to 0.25 per cent by the Bank of England.

Neil Chegwidden, Residential Research Director at JLL, says that prices had weakened in Prime London in Q2 2016: “On average prices have fallen by 3.3% in the year to Q2, but they have also declined in every quarter since Q1 2015 as a variety of influences have impacted on confidence and switched the balance of power in favour of buyers.”

Now, though, he says that the vote having taken place has “encouraged a few more domestic buyers back into the market”, after house-hunters adopted a wait-and-see attitude.

“Since the vote to leave the EU, and the subsequent weakening of sterling, several international buyers have been more active,” he adds. Indeed, the weak pound has made the UK a hub of Brexit bargains for international investors, boosting activity for several agents. With both local and overseas house-hunters gradually returning to the market, perhaps the Brexit vote is less of a housing crash and more of a housing shift in favour of buyers?

“While there is still some uncertainty, it won’t be long before the market bounces back,” concludes Smith. “The only thing we have to fear post-Brexit is fear itself.”

Are you interested in buying a property at the moment? You can browse our availability here.

Thinking of selling? Complete our form here to book a free valuation of your home.