How much does the average landlord in England earn in income from rent? 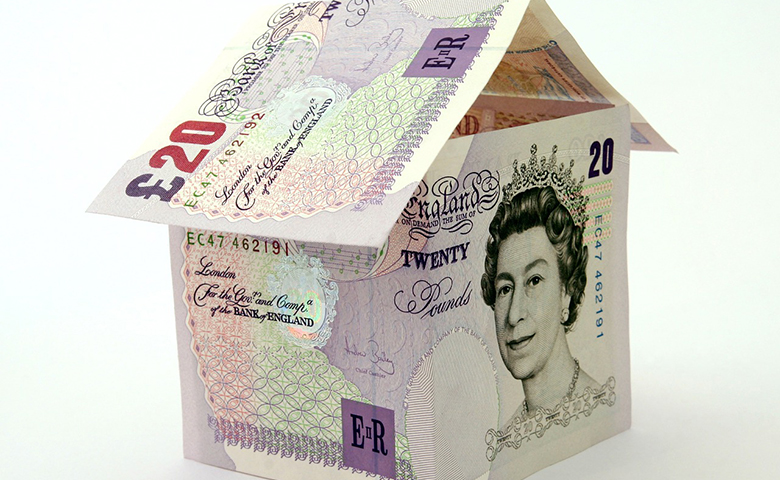 There is a misconception among some people that all buy-to-let landlords are wealthy, but the reality is that most operate as individuals earning a modest income from buy-to-let property that is likely to supplement other earnings, the latest figures show.

The findings from the latest Private Landlords Survey, published by the Ministry of Housing, Communities and Local Government (MHCLG), show that 94% of landlords in England operate as private individuals rather than as part of a company and on average earn £15,000 a year before tax and other deductions.

The research, the first of its kind since 2010, also reveals that for most landlords income from rent makes up 42% of their total gross income, with just 4% relying on buy-to-let as their main business.

Some 45% of landlords own just a single property, 38% own between two and four properties, representing 31% of the sector, while around half of private rented sector tenancies are let by 17% of landlords with five or more properties.

Meanwhile, the proportion of landlords with five or more properties increased from 5% to 17% or from 39% to 48% of the sector.

Want to rent out a property? Arrange a free rental valuation here.