Houses more affordable across half of UK now than in 2007 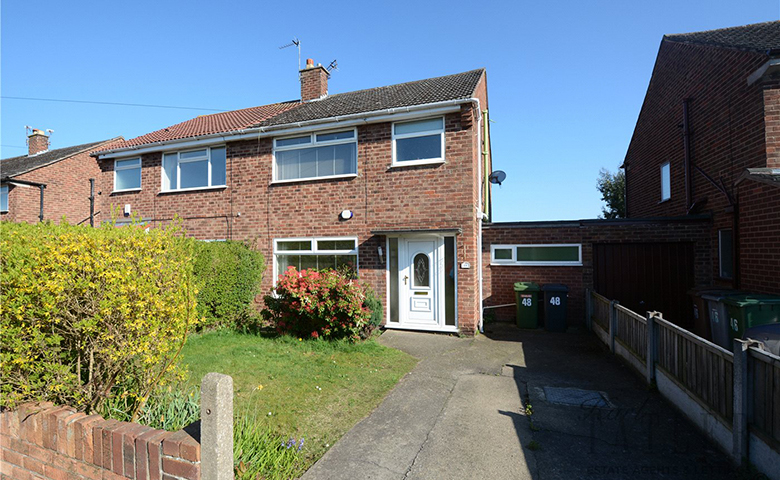 Homes across half of the UK are more affordable than before the financial crisis, with Birmingham, Glasgow and Leeds among the places where the gap between earnings and house prices has fallen, a study has found.

Yorkshire Building Society research shows that with a continuing affordability crisis in London, popular destinations for people leaving the capital, such as Lewes and Exeter, have become increasingly affordable in the period since Northern Rock was bailed out 10 years ago.

The findings, based on official earnings figures and Land Registry data for house prices in 356 local authority areas, come as the number of people departing London is at a five-year high, with net outward migration of 93,300 people in the year to June 2016, 80% higher than five years earlier.

Andrew McPhillips, the chief economist at Yorkshire Building Society, said: “Across London and large swaths of southern England, which were already some of the most unaffordable parts of the country, it has become increasingly difficult for first-time buyers and those wanting to move up the housing ladder to be able to buy their first or next home.

“The north of England, Wales and Scotland present a different picture entirely, with many places, such as Edinburgh, Peterborough and Birmingham, becoming more affordable than they were before the credit crunch.

“While some northern cities, such as Manchester, are less affordable than they were in 2007, in much of the north of England, Scotland and Wales, the gap between earnings and house prices is about one-third of the average for London.”

Lucian Cook, Savills’ director of residential research, said: “We are at a high-water mark in terms of the differential. London is showing signs of slowing.

“The differential is a risk to London’s competitiveness in terms of its attractiveness to talent. Graduates will look at the other major employment centres and think their housing costs will be lower. They are less likely to start their career in London than in Bristol or Birmingham.”

According to Yorkshire Building Society’s analysis, housing in Newcastle-upon-Tyne is 26% more affordable than a decade ago. Housing affordability has increased most dramatically in Inverclyde, North Ayrshire and West Dumbartonshire, while in the north of England, people living in Burnley, Hartlepool, Middlesbrough and Sunderland have seen the biggest gains in affordability.

By contrast, the affordability of Rickmansworth in Hertfordshire has gone down more than anywhere else in the UK. Homes in the Three Rivers district council area, which is bisected by the M25, cost almost 16 times average earnings, compared with 10 times in 2007.

The gap between the least and most affordable parts of Britain has almost doubled, and affordability in some local authorities has declined by up to 61%, while improving in others by up to 42%.

Haringey, Westminster, Southwark, Waltham Forest and Hackney are the London boroughs where affordability has plummeted fastest over the decade, with homes becoming 50% less affordable.

Thinking of selling your home? You can arrange a free market valuation here.