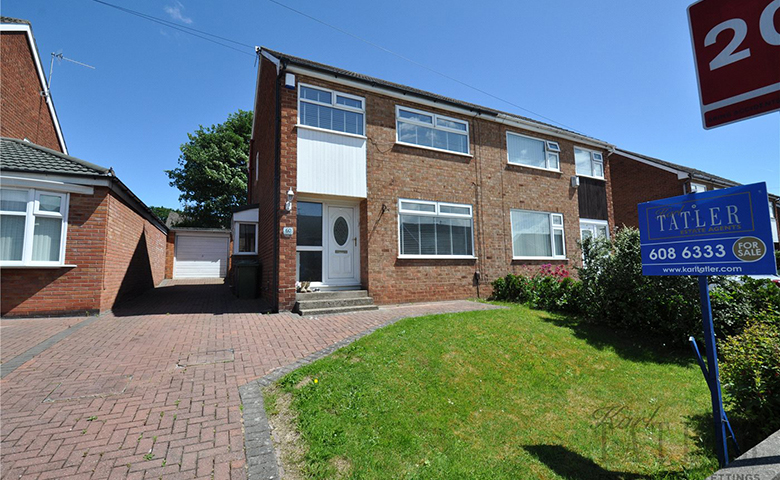 Home loan approvals in July surged above expectations to reached 68,700, with total lending at £21.2bn, the highest level since 2008, Bank of England data showed.

It shows buyers are shaking off Brexit scare-mongering and fuelling demand in the housing market.

Coupled with low levels of supply - the figures indicate that the property market and prices are set to remain buoyant.

People taking the first step on the property ladder have also been able to fill a gap left by landlords and second-home investors who, since last year, have to pay extra stamp duty on purchases.

Alastair McKee, managing director of mortgage broker, One 77 Mortgages, said: "What is encouraging is that new mortgage approvals are not tailing off but putting in a surprisingly upbeat performance in the face of some pretty intimidating headwinds.

“First time buyers could be driving a lot of this traction.

"They won’t want to miss the party and will be keen to take advantage of low rates themselves."

Mark Harris, chief executive of mortgage broker SPF Private Clients, added: "There is continued strong demand for mortgages, particularly from first-time buyers and those remortgaging onto a cheap fixed-rate deals.”

However, sellers have been urged to be "realistic" about prices, in order to make a sale.

Jeremy Leaf, north London estate agent and a former RICS residential chairman, said: "These figures are encouraging because they are reflecting what we have seen on the ground - in other words, even after the uncertainty of the general election result and the beginning of serious Brexit negotiations, buyers and sellers are shrugging off concerns and getting on with moving.

"We have noticed, however, that deals are not being done unless sellers are prepared to be realistic and accept that they may receive only one or very few offers on their properties compared with perhaps several 12 months earlier.

"Looking forward we anticipate much the same - no rapid improvement or decline but as our customers return from holiday they will hopefully return to home buying and selling mode sooner rather than later."

Thinking of selling? You can arrange a free valuation of your home here.