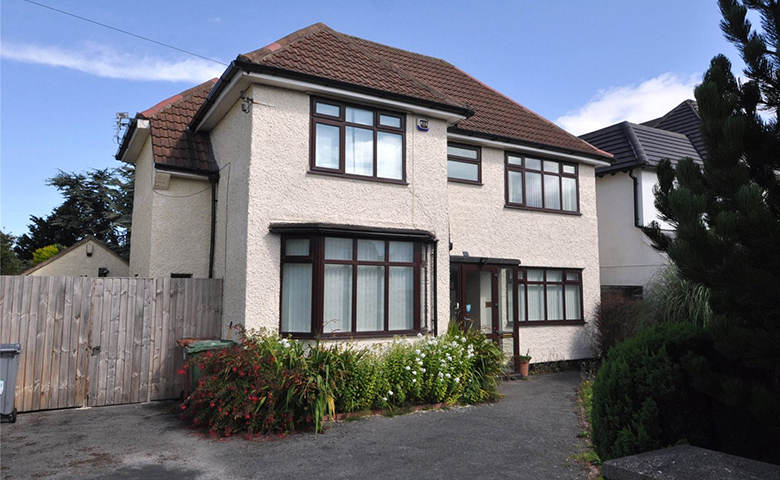 The housing market is proving more resilient outside London and the South East, according to a study.

The Royal Institution of Chartered Surveyors' August survey found that an average of 6 per cent more surveyors across the country as a whole reported house prices rising rather than falling.

But in central London, 56 per cent more surveyors saw a fall in prices rather than a rise, marking the weakest result since 2009.

Sentiment in East Anglia and the North East of England was also modestly negative, according to the findings.

By contrast, the survey pointed to solid price growth in many other parts of the UK, with Northern Ireland, the North West, Scotland and the South West seeing the firmest increases.

Brian Murphy, head of lending at the Mortgage Advice Bureau, said: 'The mixed picture that we've seen emerging over the last few months appears to be continuing, with London and the South East seeing prices coming off the boil – some may say correcting to a more reasonable level – and other regions still seeing strong increases.'

If you are thinking about selling your home, you can arrange a free market valuation here.