Home owners in England are older than they were 20 years ago, national survey shows 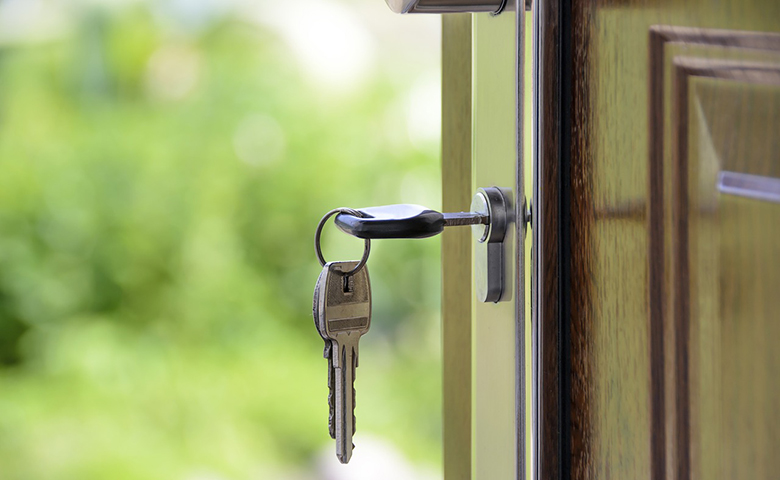 Most people in England own their own home, representing 63% of all households but they are older than they were 20 years ago, the latest official survey of the state of housing shows.

The latest edition of the English Housing Survey published by the Ministry of Housing, Communities and Local Government also shows that home owners are older. In 2016/2017, the proportion of home owners under 35 was 9% yet two decades ago it was 18%.

It also found that outright owners tend to be older, with 61% of such households being aged over 65 and those with mortgages are more likely to be young families with dependent children.

Mortgagors spend a smaller proportion of their income on housing costs than do those in other tenures. The proportion has remained relatively consistent over the past 10 years, save for some household types.

The proportion of recent movers across all home owners has not significantly changed over the past 20 years, however, there was an increase in moves among outright owners. In 2016/2017 some 24% of recent movers were from a home owned outright compared to 12% in 1996/1997.

According to Kate Davies, executive director of the Intermediary Mortgage Lenders Association (IMLA), the survey points to a chronic housing supply shortage, contributing to an increasingly illiquid market.

‘Home movers in particular face a number of hurdles including high house prices relative to earnings, stricter mortgage affordability criteria and a lack of suitable homes, holding back housing turnover and transaction volumes,’ she said.

‘The market needs to work for everyone. We look forward to working with the new Housing Minister as he faces the challenge of delivering on the Government’s promises and aspirations for change,’ she added.

You can see our current properties for sale here.