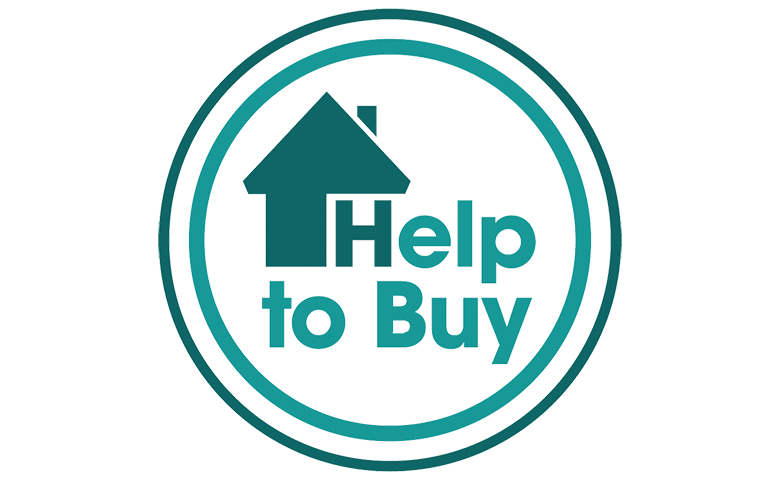 The number of first-time buyers reached a new high last year – with the catalyst being Help to Buy, the scheme that helps purchasers of new-build homes only.

According to trade body UK Finance, there were 370,000 new first-time buyer mortgages completed last year, some 1.9% higher than in 2017.

This is the highest number of first-time buyer mortgages since the pre-crash year of 2006 when the figure was 402,800.

In the last month of last year, there were 30,900 first-time buyer mortgages completed, up 1.6% on a monthly basis.

Remortgaging in both home-owner and buy-to-let sectors rose – by 10.8% and 11.2% respectively.

Jackie Bennett, director of mortgages at UK Finance, said: “The mortgage industry helped 370,000 people buy their first home in 2018, the highest number in 12 years, as competitive deals and government schemes such as Help to Buy continue to boost the market.

“Home-owner remortgaging also saw strong growth driven by customers locking into attractive rates, a trend we expect to continue in 2019 as more fixed-rate mortgages come to an end.

“Demand for new buy-to-let purchases continues to be dampened by recent tax and regulatory changes.

“However, the number of buy-to-let remortgages reached a record high of almost 170,000 last year, suggesting many landlords remain committed to the market.”

John Phillips, operations director at Just Mortgages and Spicerhaart, said: “First-time buyers are holding up the purchase market, as incentives Help to Buy and the freeze on Stamp Duty, plus new mortgages like Lloyds ‘lend a hand’ 100% mortgage offering coming on to the market, are making it easier for them to make that first move on to the housing ladder.

“We are increasingly seeing people choosing to remortgage to free up cash to do work to their current homes rather than move, either because the Stamp Duty and other costs make it too expensive, or because they are unwilling to take the risk in an uncertain market.

“But post March 29 I think there will be a change in sentiment. No matter what the outcome, uncertainly will be taken out of the equation, and as a result, I think the purchase market will start to pick up. But overall, we will probably not see the effects of that until much later on in the year.”

Despite the surge in first-time buyers, the number of renters between the ages of 25 and 34 has risen 20% since 1998, according to the ONS.

Check our properties for sale here.