Half of tenants have stayed for five years or more, survey reveals 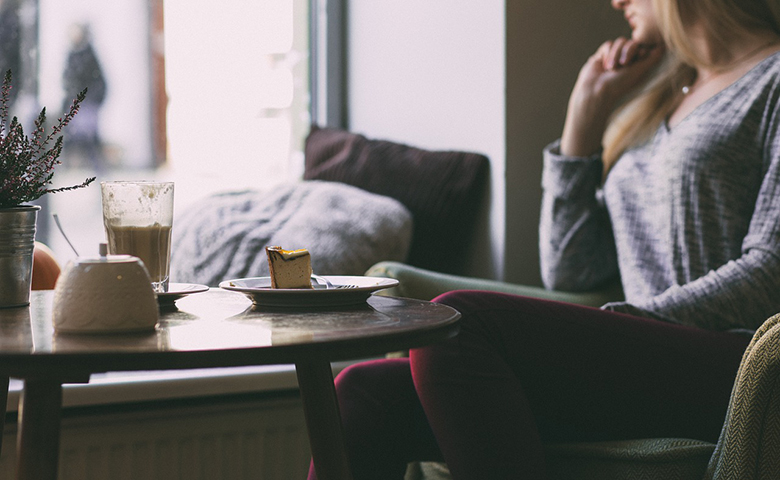 A new survey by a property insurance firm suggests more than half of private rental sector tenants have remained in the same property for at least five years - defying the popular belief outside the sector that tenants have to move frequently.

The survey, for Cover4LetProperty, is the latest in a series of twice-yearly snapshots of the sector taken since 2013.

- 55 per cent of renters have stayed for five or more years in the same property (up eight per cent from six months ago);

- 42 per cent of renters have lived in two or three rented properties in the last 5 years (down six per cent from six months ago);

- some 18 per cent plan to buy their own home within the next six months (down eight per cent in the last six months) while 40 per cent hope to buy in a few years’ time;

- just three per cent ave lived in four or more properties in the last five years (down two per cent in the last six months).

When asked what made them leave a rented property:

- some nine per cent had experienced difficulties with their landlord;

- and five per cent said they had bought their own home.

Thinking of letting out a property? For expert advice and FAQs visit our Landlords Hub.

Want a rental valuation? you can click here to arrange.