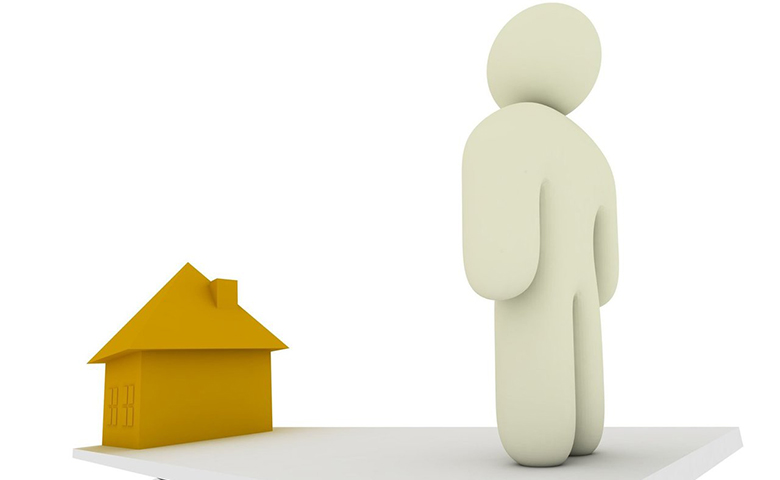 Figures released by UK Finance show that in July, gross mortgage lending rose 7.6 per cent on a yearly basis, totalling an estimated £24.6bn as compared to £22.87bn.

UK Finance director Peter Tyler comments: “[The growth in gross mortgage lending was driven largely by remortgaging] as homeowners locked into attractive deals in anticipation of the recent base rate rise.”

Phoebus Software sales and marketing director Richard Pike says: “The market has been propped up recently by the continuous buoyancy in remortgaging but, with few people now left on variable or tracker rates, this too is likely to slow.  As we approach the deadline for Brexit even the threat of a no deal is likely to weigh heavy across our economy, how that will manifest itself in the housing market is difficult to predict, but it could bring along a period of stagnancy while people wait to see what happens.”

SPF Private Clients chief executive Mark Harris adds: “Lenders remain keen to lend and offer competitive products, particularly in the remortgage space. With other incentives such as cash back increasingly being offered to those remortgaging, combined with fears of further potential rate rises, we expect this area of the market to remain particularly strong in coming months.”

Are you considering remortaging? To arrange a free consultation with our recommended mortgage advisor, simply click here