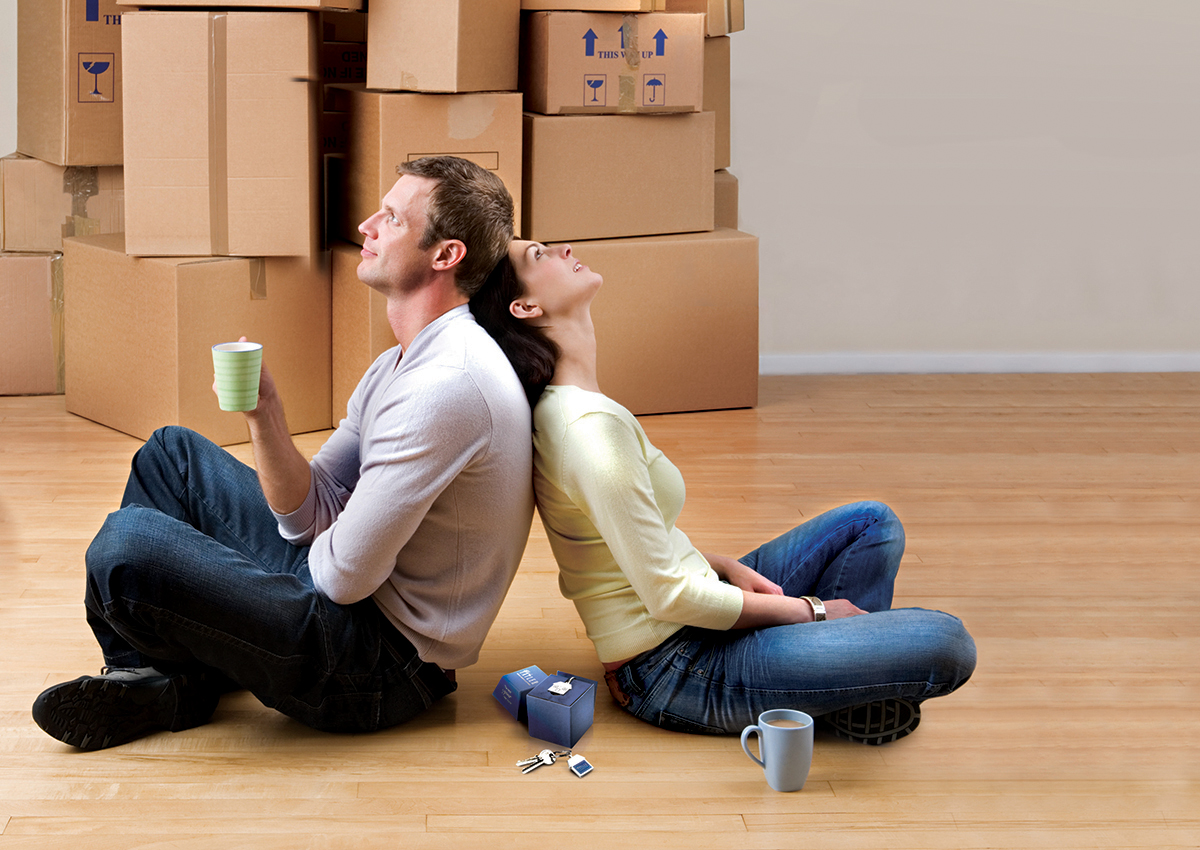 In recent years, getting a mortgage with a small deposit has sometimes been tough. However, new figures show that the choice of 95% mortgage deals is now at its highest since the financial crisis.

First-time buyers now have a choice of almost 300 products – the highest number for this time of year for almost a decade.

If you’re a first-time buyer looking for a mortgage that only requires a 5% deposit, you now have the biggest choice since the global financial crisis.

Consumer group Which? reports that there are now 288 deals available at 95% loan-to-value, the highest number for this time of year since 2008.

New products from lenders including AA Mortgages have helped to widen the choice available to buyers with a 5% deposit. The AA is now offering a five-year fixed rate at 3.99% with no initial fees while a number of smaller building societies have two-year fixed rates at 95% available at less than 3%.

Before the global financial crisis, borrowers had a huge choice of 95% deals. According to financial analysts Moneyfacts, ten years ago, in June 2007, there were more than 900 deals available.

Two years later there were just six 95% deals, as mortgage lenders tightened their criteria and moved away from ‘riskier’ lending. Since 2009, the choice of low deposit deals has been steadily rising, reaching 54 in June 2013 and then 175 the following year.

In the last two years around 120 new products have hit the market, giving first-time buyers a hugely increased choice.

95% mortgages allow you to buy a home with just a 5% deposit, meaning you may not have to save for years to get onto the property ladder.

However, interest rates on these deals are generally higher than on other products, and so you can expect your mortgage payments to be higher than if you saved a bigger deposit.

To speak with our recommended mortgage advisor, please contact your local branch.