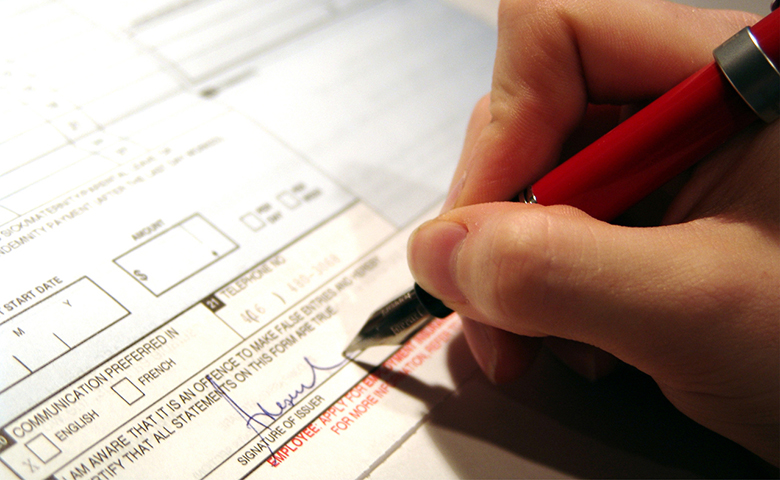 The government appears to have scrapped proposals that will give tenants a minimum three-year contract.

According to an article in The Sun yesterday, the Treasury blocked the plans due to concerns that it could deter people from investing in the buy-to-let sector.

The idea behind the plan was to offer private tenants greater security and enable them to put down roots. But a number of buy-to-let landlords feared that the risks may far outweigh the benefits.

The move to scrap three-year tenancies has been described by Simon Heawood, CEO and founder of Bricklane, as a “baffling turnaround by the government”.

Heawood is in favour of three-year tenancies as he believes that they are “better” for both landlords and tenants.

He commented: “Forward thinking landlords like us are already offering three-year tenancies as standard, for commercial reasons.

“Giving tenants more security is not only right, but also generates better financial returns for investors.

“Our customers value the fact that tenants are able to feel at home, without compromising investment returns, or having the responsibilities of being a landlord themselves.”

However, a recent study by online letting agent MakeUrMove has found the overwhelming majority of tenants do not want three-year tenancies, instead preferring 12 month contracts.

These findings show many tenants prefer flexibility and freedom when it comes to tenancies, with 31% saying flexibility was the most important factor when looking at the length of their tenancy.

Some 29% of tenants stated that they would actually like a tenancy to last significantly longer than three years, and 43% of the tenants questioned had spent more than five years in their current rental property.

MakeUrMove managing director, Alexandra Morris, said: “Many tenancy agreements are currently set at twelve months with a six months break clause and we’ve found nearly a third of tenants are happy with this length.

“Our findings reinforce that the majority of people want either the flexibility of a shorter rental, or the security of a much, much longer term.”

Thinking of becoming a landlord? See our Landlords Hub for a range of helpful advice.