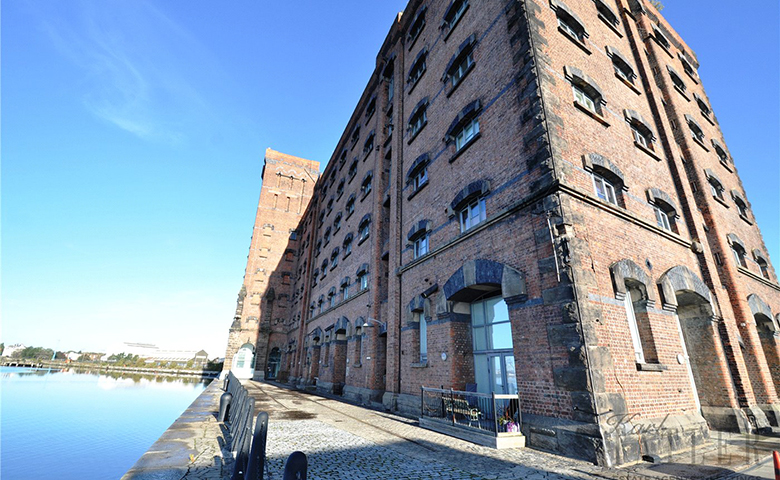 Although six in every 10 property sales last year were either terraced or semi-detached properties, flats have increased in value by 48%, compared to 39% for all property types over the same period.

Russell Galley, managing director, Halifax, said: “Although flats have recorded greater price gains over the past five years than any other property type, semi-detached and terraced homes have remained the most popular choices for homebuyers.

“More than a third of first-time buyers are still choosing terraced homes as their first step on to the property ladder, but we’re starting to see more of them choose detached houses, as the number has crept up in recent years.”

Terraced properties remained the most popular property type among first-time buyers. However, the proportion of sales has cooled slightly over the past five years from 40% to 37%, whilst the popularity of detached properties has increased from 6% to 8%.

However, only buyers in the North can snap up a terraced home for less than £125,000 – below the lowest stamp duty threshold – with terraces in the region costing £116,740. Five years ago, seven regions had the average price for a terraced home below £125,000.

Flat prices in London have more than doubled over the last five years, contributing significantly to the national increase. The average price of a flat in the capital now stands at £393,235 – £276,377 more than flats in Wales (£116,858) have to stump up.

Despite a rise in value, the popularity of flats appears to be waning across the regions. They are the best performing property in only two out of 11 regions – North West (51%) and the South East (50%, joint top with terraced homes).

The South West is the only region where detached properties achieve the best price performance.

Want to know what your flat i worth? Arrange a free valuation here.